Plan your next trip to Mexico with these low fares

Mexico, located in the southern portion of North America, is a place of joy and passion. It’s a country full of life, music, diverse cultures, and vibrant colors and flavors, where visitors can see stunning landscapes, revel in exuberant celebrations, and discover the wonders of magnificent pre-columbian civilizations.

Mexico—formally known as the United Mexican States—is one of the largest countries in the Americas, with 756,760 square miles (1.96 million square kilometers) of territory. The nation is divided into 31 states, and Mexico City is the federal capital. Mexico is bordered by the United States to the north, by Guatemala and Belize to the south, by the Gulf of Mexico and the Caribbean Sea to the east, and by the Pacific Ocean to the west.

Mexico is a regional power, as well as one of the leading tourist destinations in the Americas. It also boasts some of the best cuisine in the world.

Because Mexico is so vast, the climate varies from one region to the next, depending on differences in topography, the distance from the coast, and the distance from the Tropic of Cancer, which bisects the country. In desert regions, the temperature can climb to 104°F (40°C), while in other areas, where the climate is drier and more temperate, the thermometer can drop to 32°F (0°C) or so. Even lower temperatures are possible, especially during the coldest months, from December to February. However, in regions with a tropical climate—such as the Caribbean coast—the temperature only rarely dips below 68°F (20°C). Given this variability, you’ll want to check the weather forecast for your destination when packing for your trip, so you can be sure to bring everything you’ll need.

Travel to the best destinations in Mexico on a world-class airline and a leader in on-time performance when you travel through the Hub of the Americas® in Panama City with Copa Airlines.

What is there to do in Mexico? 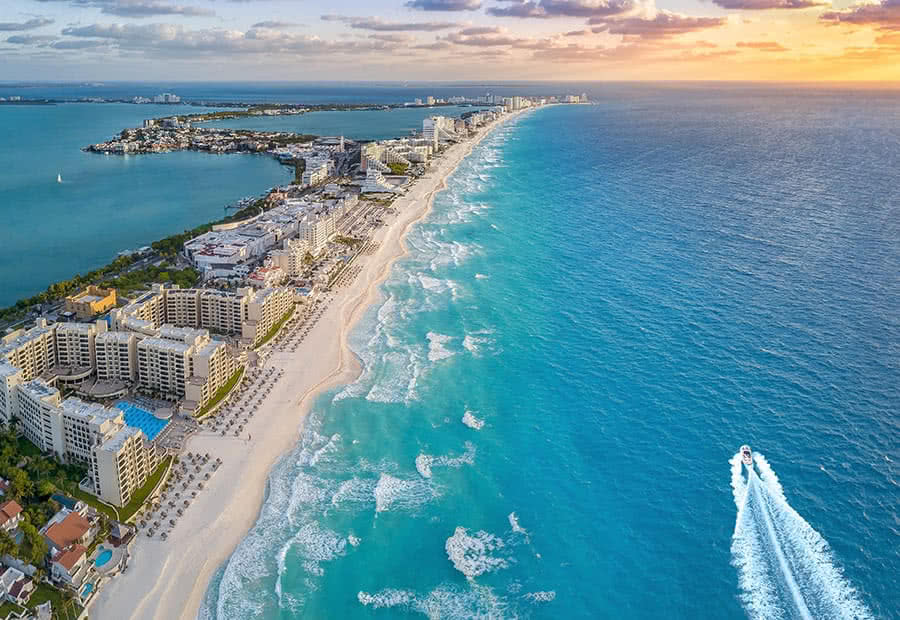 Mexico is bordered by water to the east and west, and the country’s incredible beaches are one of its greatest attractions. For anyone who loves being on the water, Puerto Vallarta & Riviera Nayarit and Cancun are both ideal destinations. The Puerto Vallarta & Riviera Nayarit area, located on Mexico’s Pacific coast, draws legions of tourists, thanks to its incredible resorts, popular beaches, and more than 186 miles (300 kilometers) of unspoiled coastline. Cancun, on the Caribbean coast, has fine white sand beaches with turquoise waters, and the area is also known for its water parks, all-inclusive resorts, cenotes, subterranean rivers, and crystal-clear lagoons nestled amid lush vegetation. 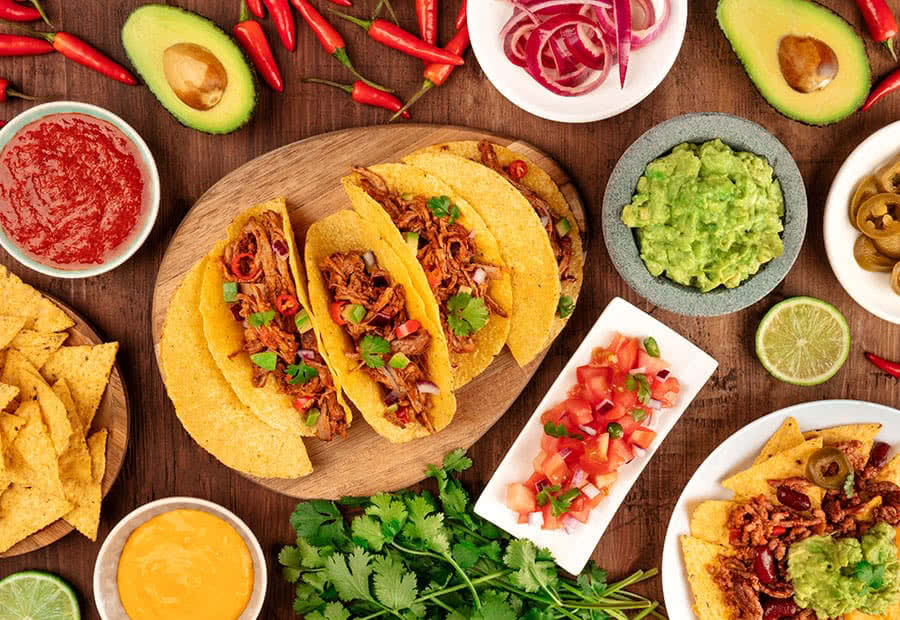 Who doesn’t love a good taco? Traditional cuisine is an integral part of Mexican culture and one of this destination’s most enticing aspects. Traditional Mexican cuisine has even been designated by UNESCO as Intangible Cultural Heritage of Humanity, thanks to its relationship to the community and the customs associated with it. In Mexican cooking, local foods like corn, beans, and chili peppers are combined to prepare a wide variety of dishes. 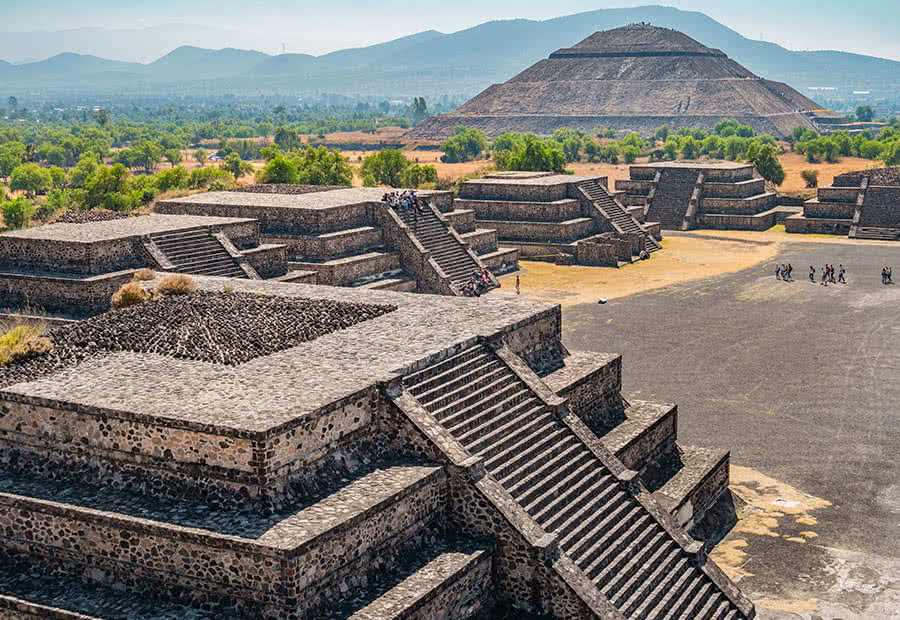 Explore the ruins and pyramids

Mexico is a place deeply steeped in history, since a number of great indigenous civilizations were established in what is now Mexico’s territory. Mexico City, is home to archaeological sites, such as Templo Mayor, and one of the largest pre-Columbian cities in Mesoamerica, Teotihuacan, is less than two hours away. Teotihuacan’s most important structures include the Pyramid of the Sun and the Pyramid of the Moon. Other ruins and pyramids, such as El Rey, Xcaret, and Chichen Itza, can be found in Cancun and the Riviera Maya, and the circular pyramids of Guachimontones are located just 90 minutes outside of Guadalajara. 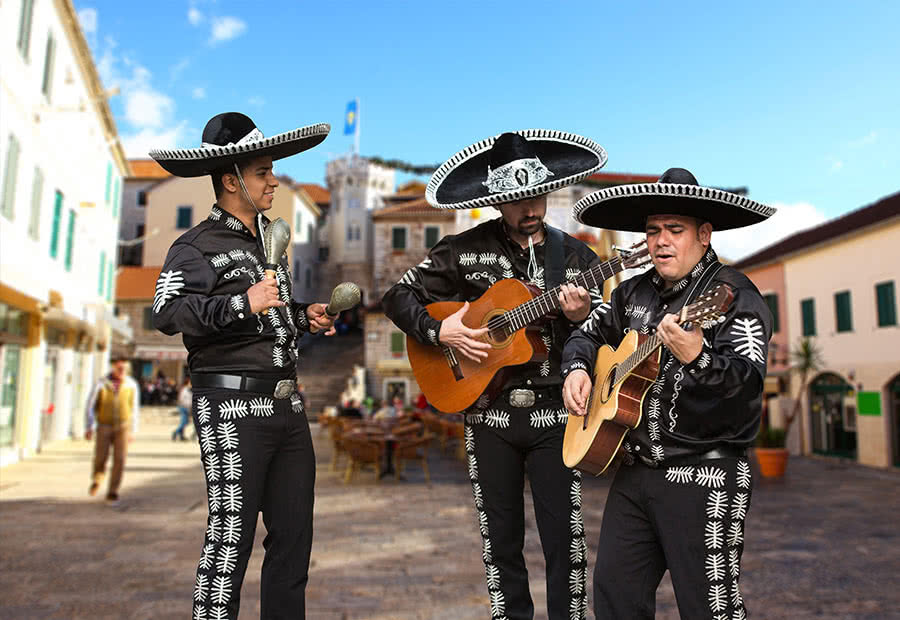 Immerse yourself in the fascinating culture

Whether you’re in one of Mexico’s biggest cities, such as Mexico City, a smaller city like Puerto Vallarta or Riviera Nayarit, or a tiny, picturesque town, you’re sure to discover some utterly enchanting spots. Mexico is a place of joy and color, rich in Latin American culture, filled with traditions, folklore, dance, and especially music. People here are always singing and composing songs, ranging from the most traditional classical music to the latest and greatest international hits.

To reach other cities near any of our destinations, buses are the best way to get around. You can also rent a car at copa.com and drive to some of the most popular tourist spots, such as the Riviera Maya south of Cancun. Renting a car is also a good way to explore the towns on the outskirts of Mexico City that have been named “magic towns” because they offer visitors such a wonderful experience. 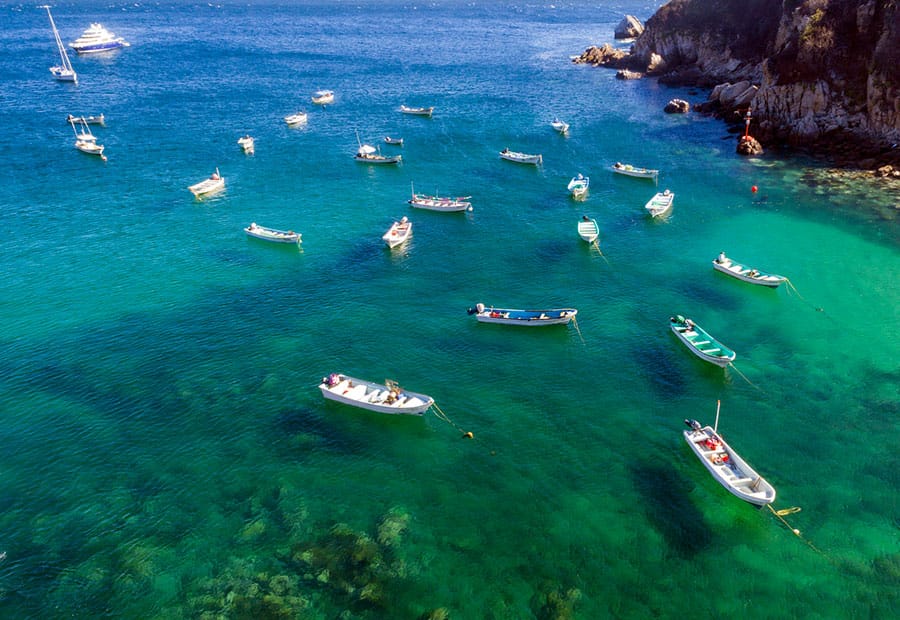 Our destinations in Mexico 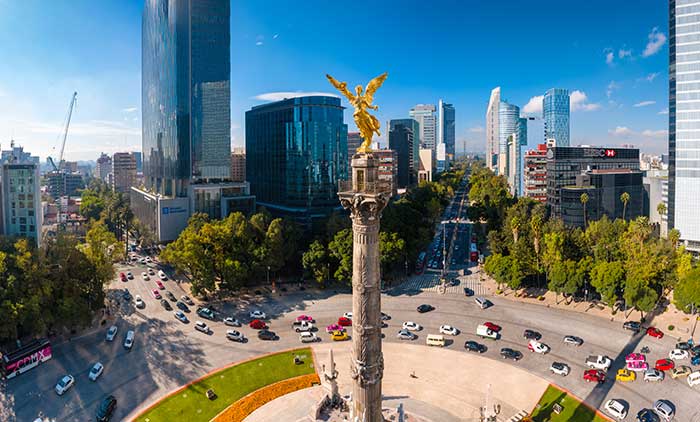 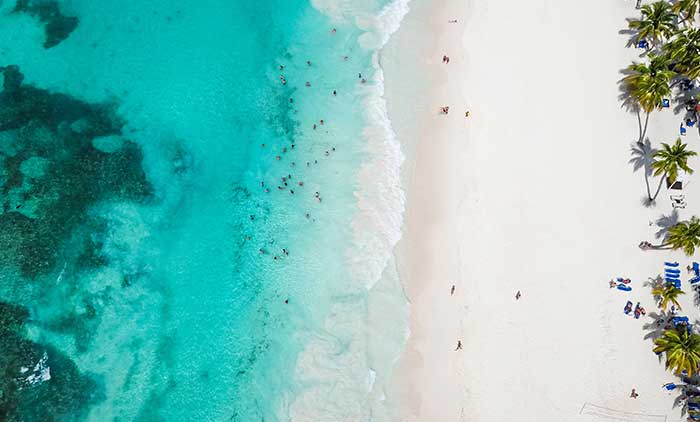 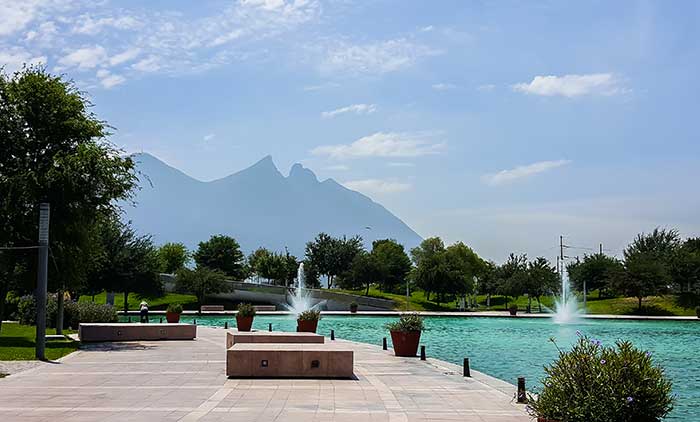