Salta offers something for everyone, from thrill seekers to food and wine connoisseurs. Whether you want to discover new cultures and traditions, or you’re just seeking a beautiful place to relax, you’ll find what you’re looking for here.

In the province of Salta, you’ll find vast, contrasting landscapes made for adventure, as well as warm and welcoming people with deeply-rooted customs. Located in northern Argentina, it’s one of the most extensive provinces in the country. The area’s mild climate seldom brings extremes, with temperatures ranging from 39 °F (4 °C) to 77 °F (25 °C). The summer months are from December to March, but this destination is an ideal place to visit at any time of year.

The city of Salta, the province’s capital, is one of the best-preserved cities in Argentina. Frozen in time, its colonial architecture and structures dating to the pre-Colombian era will transport you into the past. To delve further into Salta’s history, visit the museums downtown.

Ranging from the mountains to the desert and the yungas (wooded slopes of the Andes). Salta is an earthly paradise. Committed to preserving its rich natural heritage, their protected areas encompass 16% of its lands. The province has three national parks: El Rey, Los Cardones, and Baritú.

Fly to Salta with Copa Airlines, Latin America’s most on-time airline and enjoy your trip with our in-flight entertainment options.

Two weekly departures from/to all of The Americas

What is there to do in Salta 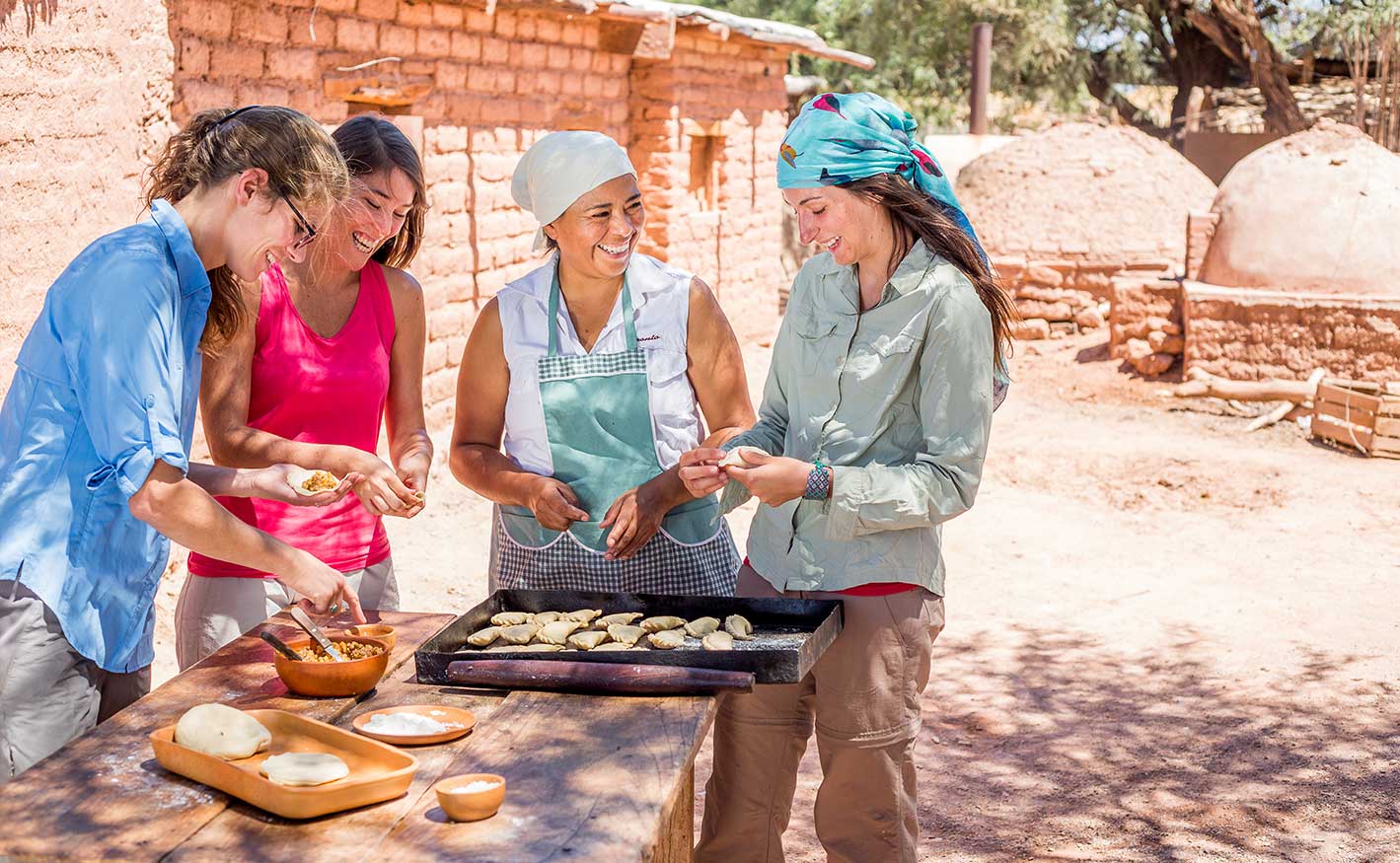 In this land of gauchos, guests are encouraged to immerse themselves in the legends, traditions, and festivals that abound here. Members of the local community are typically cheerful and spiritual; beliefs dating to the pre-Colombian and colonial eras coexist with one another. Locals share their ways of working the land and their handicrafts with visitors; they welcome tourists who are involved and respectful. 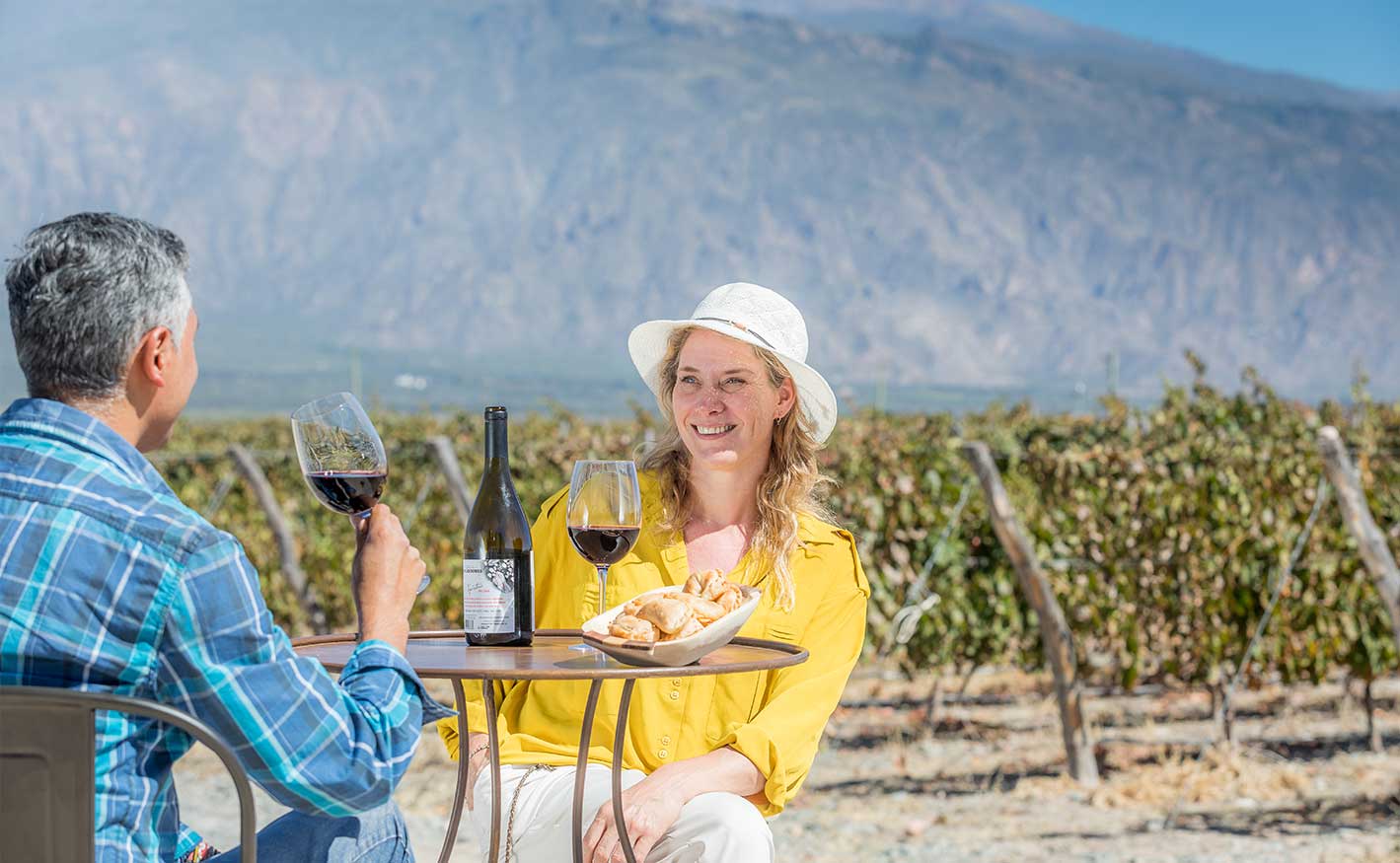 For a five-star experience, book your stay at one of Salta’s luxury hotels. You can sample an exquisite cut of meat, explore the Wine Route, or unwind with a day at the spa or on the golf course. 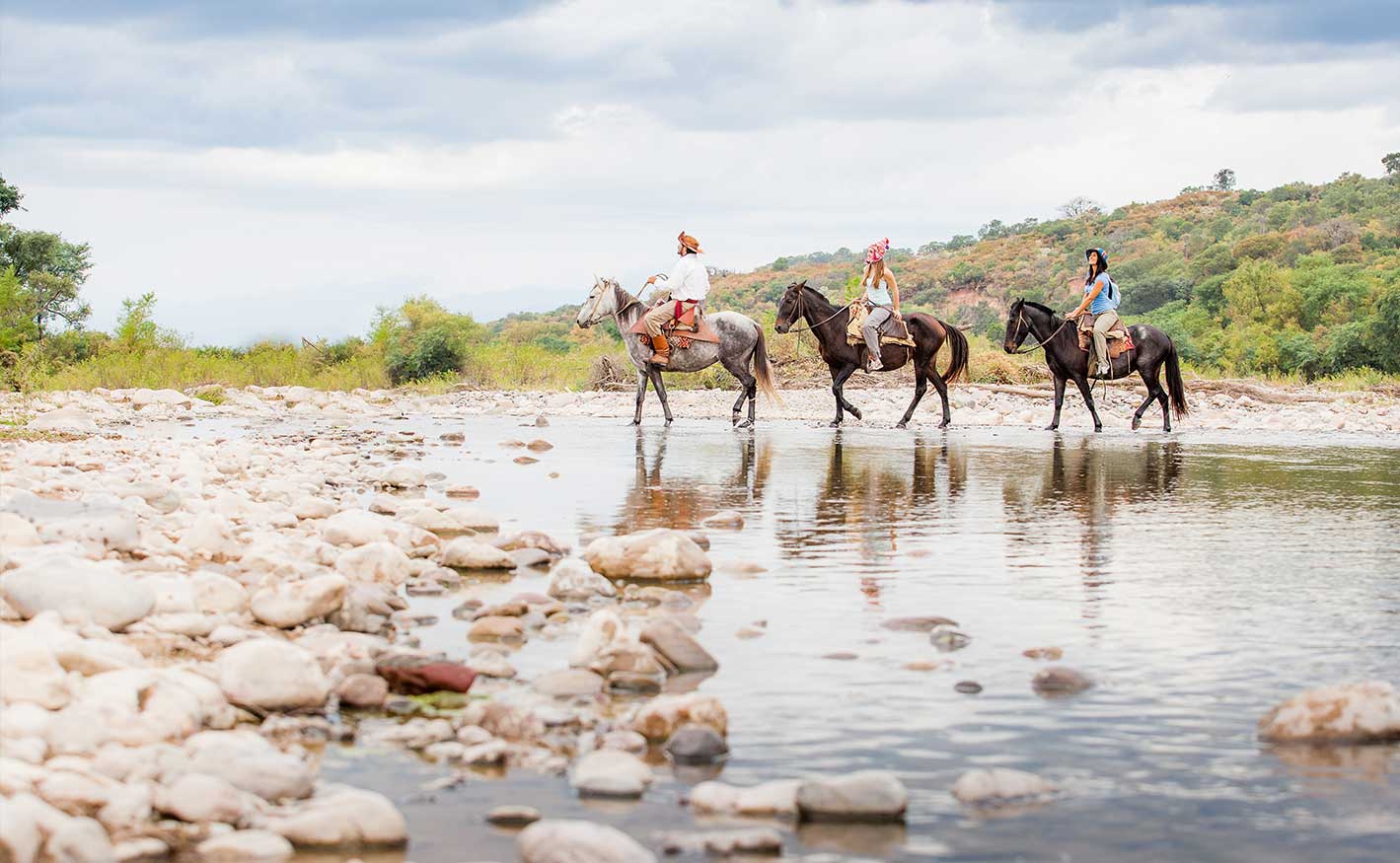 Venture into the nature

If you’re looking for adventure, your options are limitless. Go horseback riding, go for a ride on a motorcycle or an ATV. Take a hike in the mountains, or try out one of the longest zip-line courses in South America. You want more? Go bungee jumping off the Cabra Corral Dam on the Juramento River, where you can also go rafting, kayaking, and hunting for dinosaur footprints. 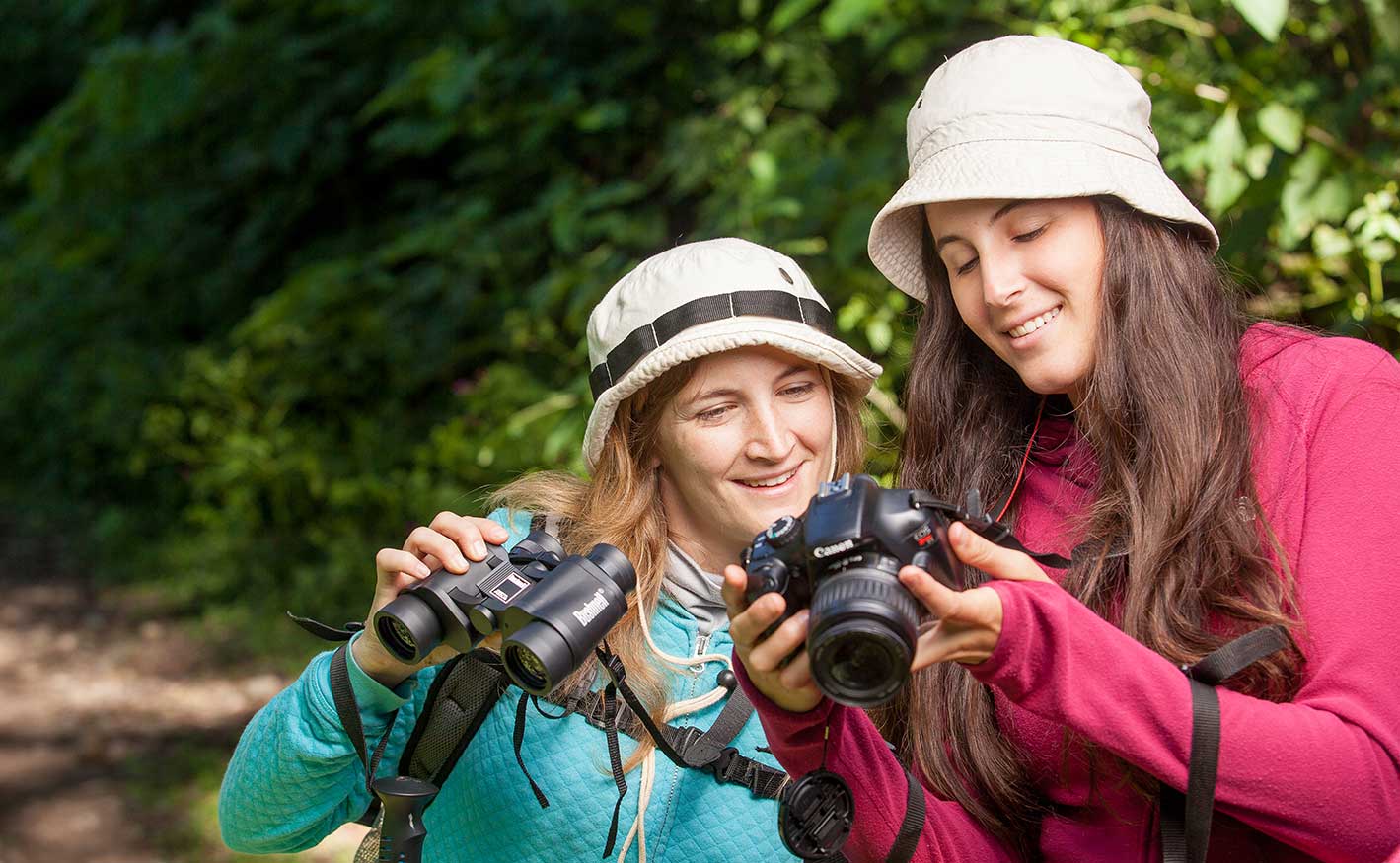 Their microclimates and multiple ecosystems support a diversity of wildlife, making them an ideal destination for bird-watching. Of the country’s many species, 657 can be seen in the protected natural areas, representing 66% of the total.

Martin Miguel de Güemes International Airport is conveniently located just 4 miles (7 kilometers) southwest of Salta, the province’s capital city. From the airport, you can take a taxi or arrange private transportation to the place you’re staying. Some hotels also provide transportation. And don’t forget the convenient train and bus service and the shared taxis that are also available.

If you want to travel around the province, it’s a good idea to rent a car—or, if you’re setting out on a more adventurous trip, an all-terrain vehicle. That way, you’ll be able to stop in different cities and towns. For another way to see the province’s beauty, you can also buy a ticket on the tourist train, known as the “Train to the Clouds.” 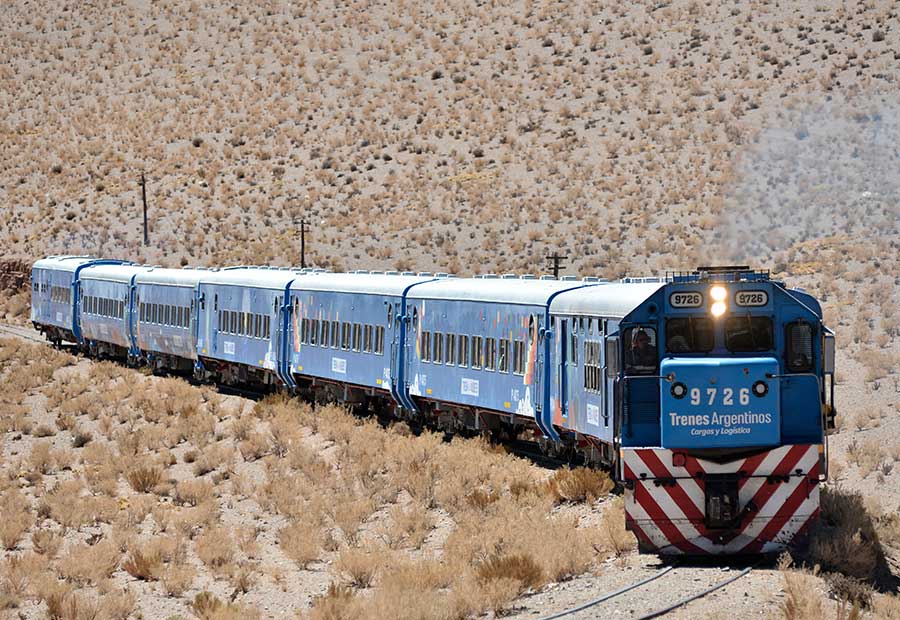 Some of the sights in Salta you cannot miss 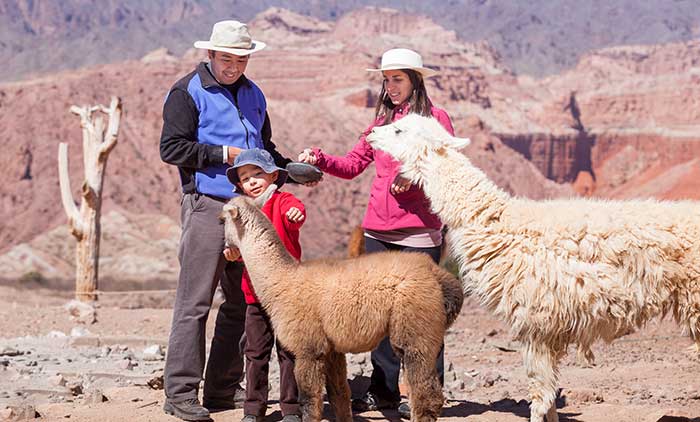 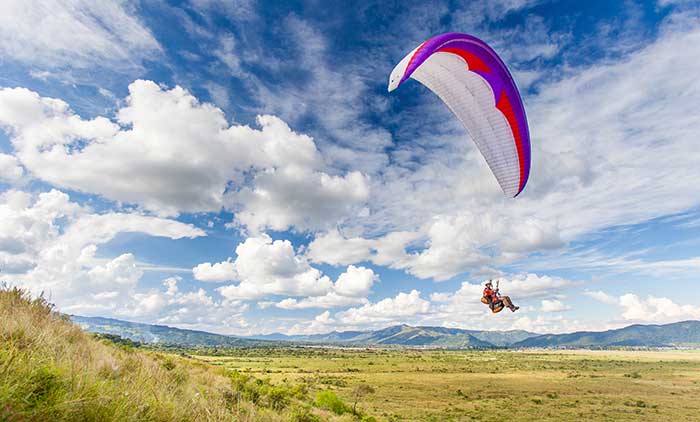 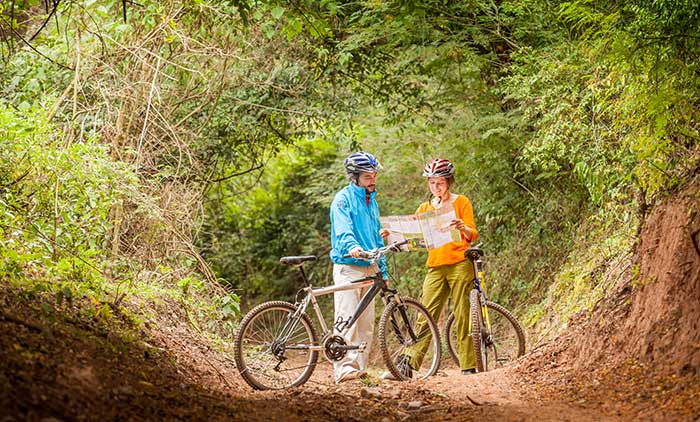 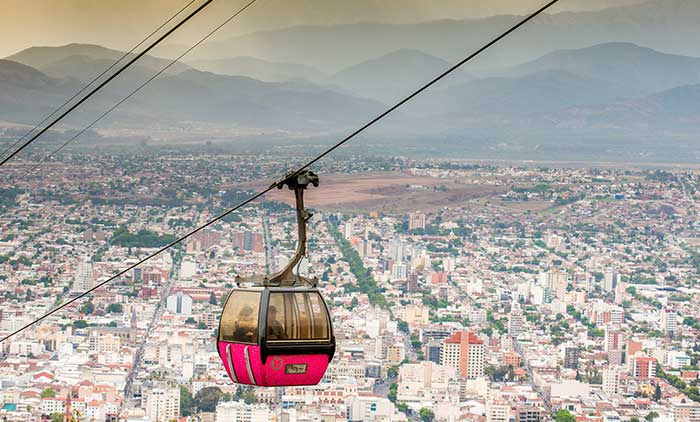 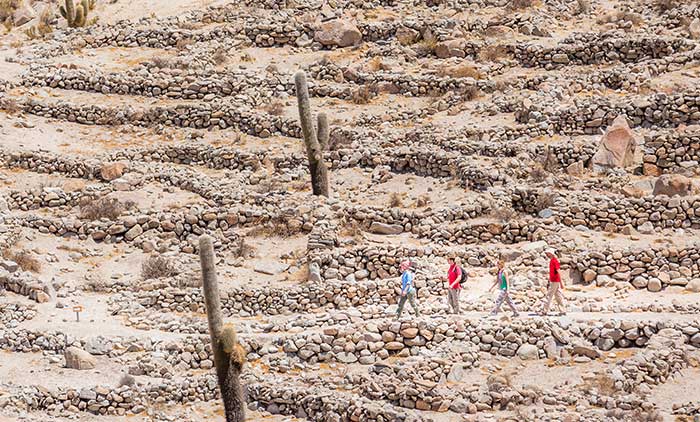 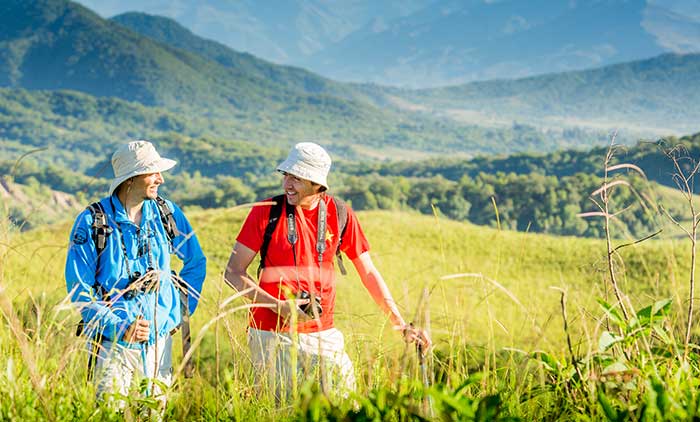 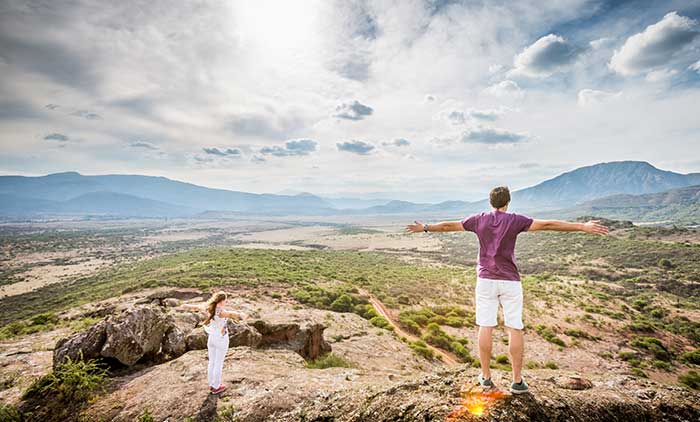 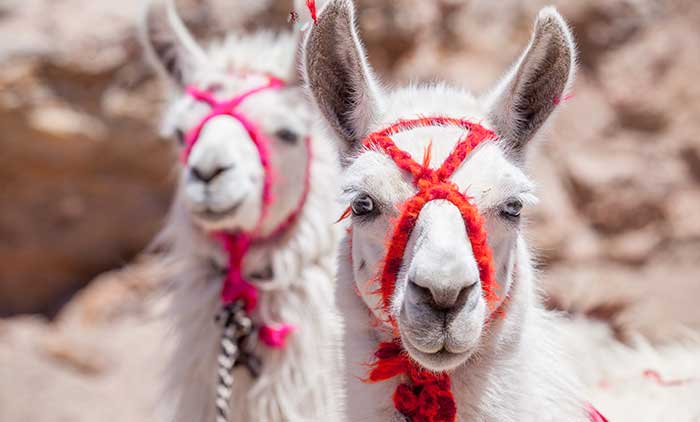 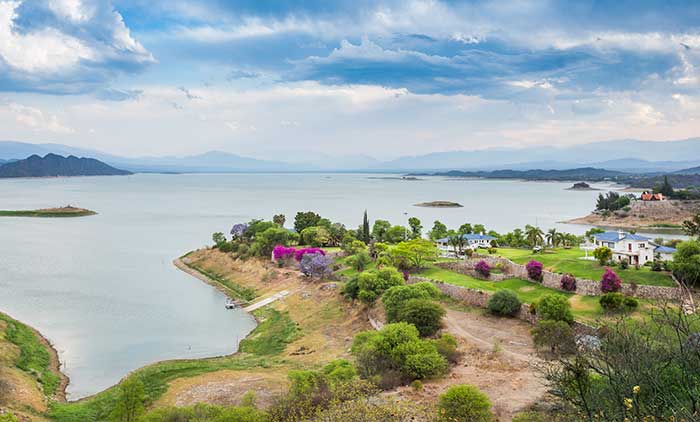 Source of the images: Ministry of Tourism of Salta