Home to lush tropical rainforests and a harmonious blend of traditions and cultures, Suriname is a destination made for adventure. It’s a place for relishing stunning landscapes and savoring delicious cuisine.

Suriname—formally known as the Republic of Suriname—is located on South America’s northern coast. It borders the Atlantic Ocean to the north, Brazil to the south, Guyana to the west, and French Guiana to the east. At one time, Suriname’s territory was part of the Kingdom of the Netherlands, and before gaining independence in 1975, it was also commonly known as Dutch Guiana.

Suriname’s largest city is the capital, Paramaribo, where around half the population of this tropical country lives. Paramaribo and other districts dot the northern coast, while to the south, dense swaths of lush rainforest nearly cover the landscape, with a handful of towns and villages scattered across the region. Getting here usually involves traveling by boat or in a small airplane. Suriname is known for its beautiful wood exports, and mining is the most important sector of the economy; the country’s mines produce gold, bauxite, and other metals.

Suriname’s official language is Dutch, and nearly everyone also speaks a creole language known as Sranan Tongo or Surinamese, which is a blend of Dutch, English, Spanish, Portuguese, and several other languages. Dating back to the days of plantations, Sranan Tongo has evolved with the passage of time. Suriname is also rich in culture. Its population, numbering just over 500,000, includes people from Africa, Europe, and Asia, as well as indigenous peoples. They all contribute their own customs, traditions, celebrations, beliefs, and foods, making Suriname an incomparable and irresistible destination.

Savor the experience of traveling to Suriname, the greenest country in the world, with Copa Airlines. Buy your tickets to Paramaribo, Suriname at copa.com, where you can easily manage all your flight details on a single website.

What is there to do in Suriname?

Explore the capital and its history

The city of Paramaribo is known for its colonial architecture, with Dutch-style wooden buildings that instantly evoke the nation’s history. Simply by strolling among the city’s streets, markets, and points of interest, you can experience the great diversity of cultures that makes Suriname unlike any other destination in South America. 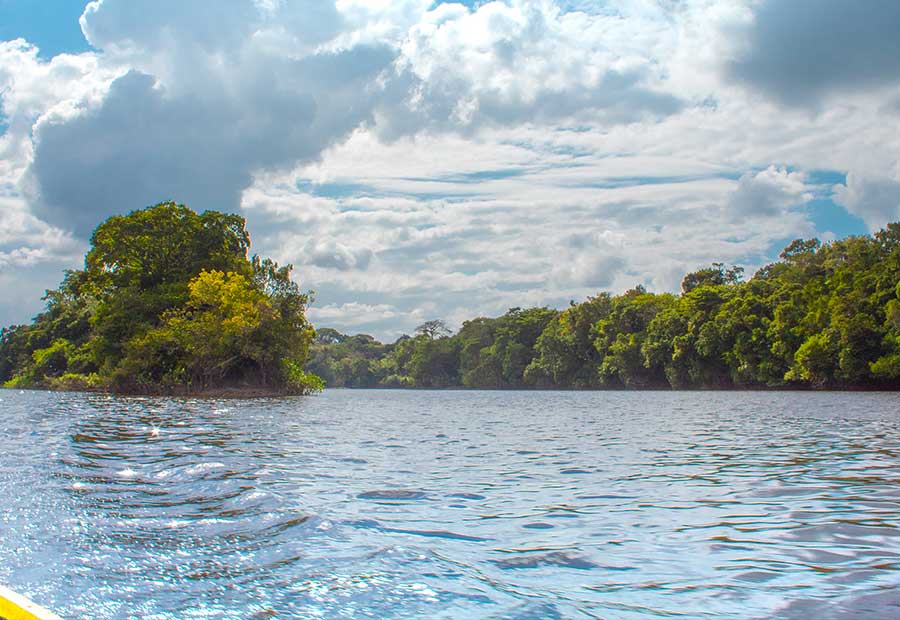 There’s no question about it—Suriname’s natural riches are the country’s greatest draw. The beauty and immensity of the Amazon are incomparable. Along the banks of the Suriname River and Upper Suriname River, you’ll find a variety of resorts offering guests one-of-a-kind experiences, ranging from the most adventurous to the most luxurious and relaxing. The landscapes will take your breath away, and there’s no better way to escape the stress of your everyday routine. 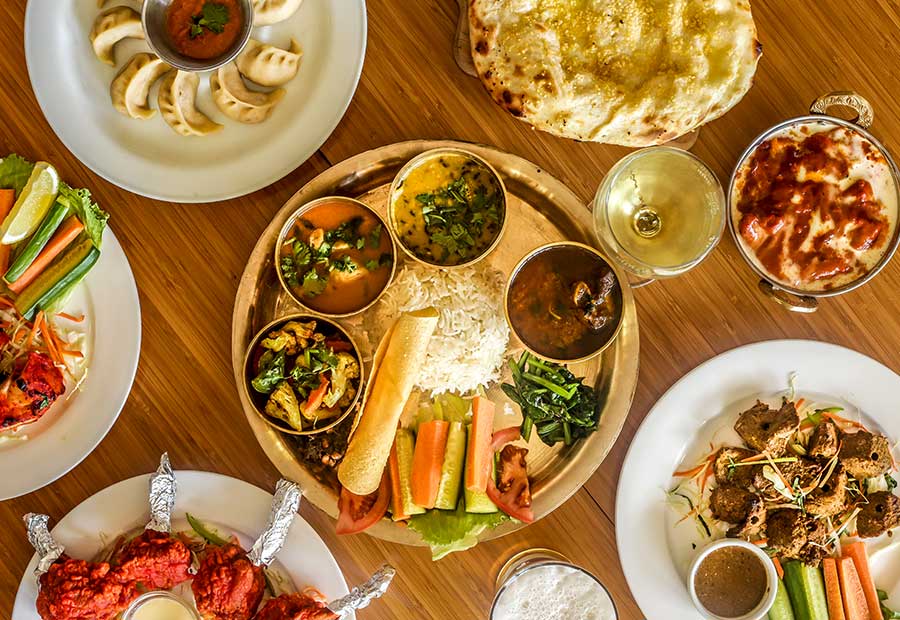 Feast on the local cuisine

Suriname is an ideal destination for foodies. The local cuisine is full of robust flavors in delicious combinations, with root vegetables and soups prominently featured. You’ll find a fascinating blend of Dutch, Chinese, Indian, and Javanese flavors. And if you love spicy food, you can add an extra dash of spicy flavor at every meal.

Beginning July 6, 2019, Copa Airlines will offer weekly service to Johan Adolf Pengel International Airport (PBM) in Paramaribo, through the Hub of the Americas in Panama.

The airport is located approximately 45 minutes from the city of Paramaribo, where you can book guided tours and arrange transportation anywhere in the country. You can also explore downtown Paramaribo on foot or by bicycle. To visit Suriname’s interior and other destinations, you’ll want to take a boat or small airplane. The entire journey is a once-in-a-lifetime experience, thanks to the incomparable landscapes and warmhearted people you’ll encounter along the way. 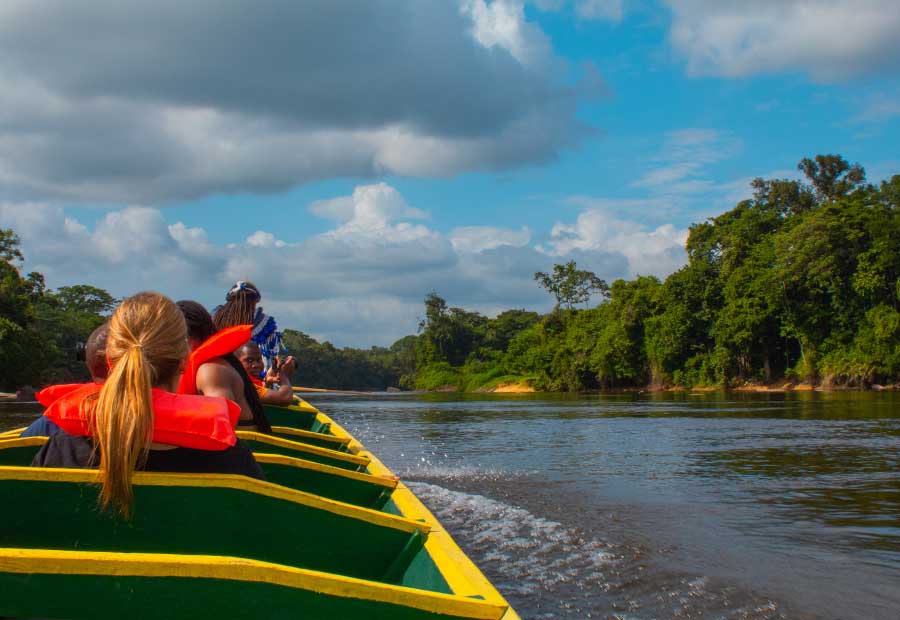 Our destination in Suriname