Asuncion, the capital of Paraguay and one of the oldest cities in South America; is renowned for its wealth of history and culture. The grandeur of the city’s colonial architecture is perfectly balanced by the warmth of its friendly, hospitable people.

Asuncion is the capital of Paraguay and its largest city, in addition to being one of the oldest cities in the region. Located at Paraguay’s western edge, the capital district is bordered by two of the country’s departments, Presidente Hayes and Central. Asuncion currently has enormous untapped potential for investment and economic development, thanks to Paraguay’s prime geographic location; it lies at the heart of the Southern Cone, very close to some of South America’s other leading cities.

Asuncion’s beautiful colonial-style architecture, embellished by influences from other eras, instantly evokes the city’s rich history and brings to mind the great cities of Europe. As a visitor to Asuncion, you’ll feel right at home among the friendly, hospitable locals. You’ll enjoy the wide variety of delicious food, whether you’re in the mood for international flavors, home-style cooking, or haute cuisine. The city is also known for its vibrant nightlife, which tends to draw a well-dressed crowd, contributing to an atmosphere of classic elegance.

Paraguay, with its humid subtropical climate, is a bit warmer than other countries in South America, with average temperatures ranging from 68 °F (20 °C) to 73 °F (23 °C). Over the course of the year, there are two main seasons, with a few months of transition between them. During the summer, which runs from December to March, the temperature can reach 91 °F (33 °C), but because of the high humidity, the heat index can climb as high as 104 °F (40 °C). During the winter, on the other hand, the weather is typically pleasant, although the temperature can fluctuate considerably. It can be as cold as 55 °F (13 °C), but on warmer days, the weather is much more summery.

Travel to Asuncion, the capital city in the heart of South America, with Copa Airlines. You’ll enjoy our on-time performance and World-Class service.

What is there to do in Asuncion? 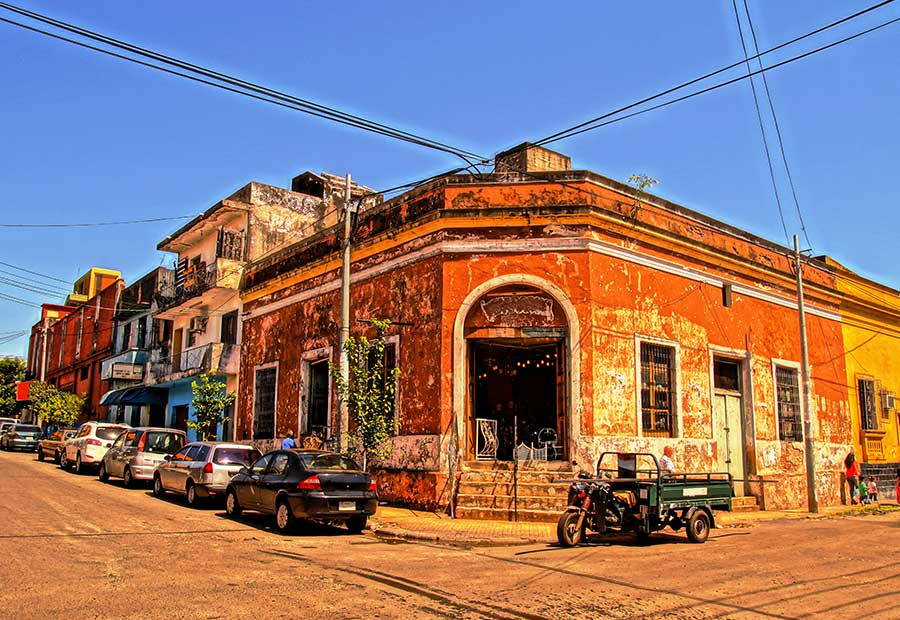 Explore the city’s colonial past

Asuncion’s historic district is one of the best-preserved places of its kind in South America, with numerous buildings dating to the colonial era. At night, the area is beautifully illuminated, making it even more stunning. Some of the historic district’s most notable buildings include the Government Palace, the National Pantheon of the Heroes, and the Casa de la Independencia Museum. 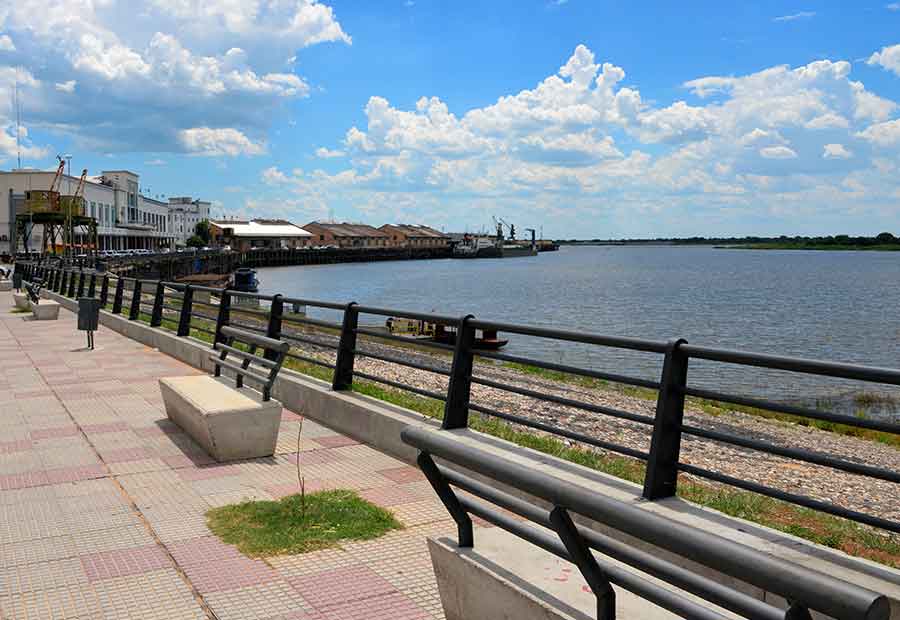 Although Paraguay is a landlocked country, it has several major rivers, including the eponymous Paraguay River that flows into the Bay of Asuncion. Avenida Costanera runs along the coast of the small bay, and the adjacent pedestrian walkway offers a chance to see the city from another point of view. It’s the perfect place to take a walk as a family, go for a bike ride, or enjoy a tasty bite to eat. 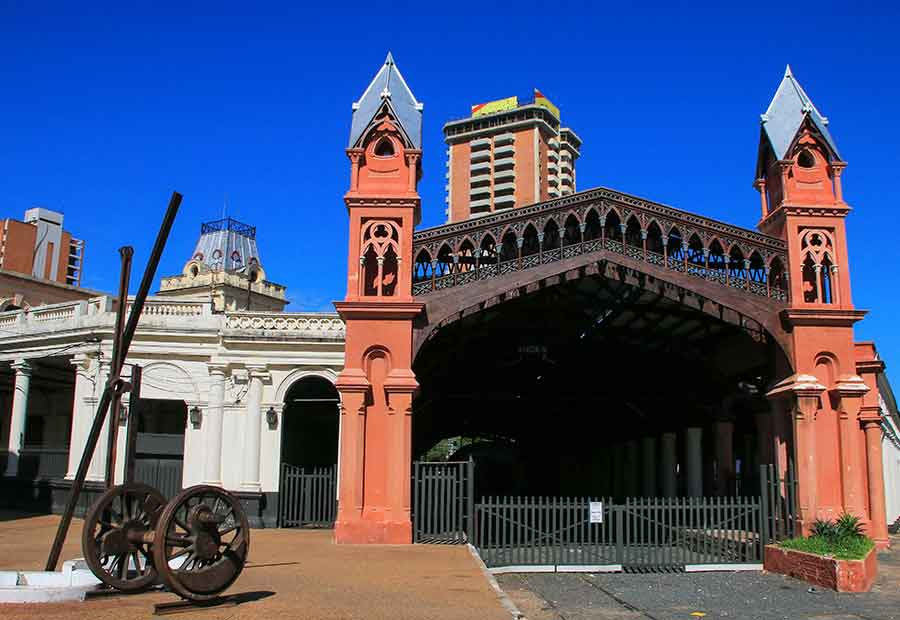 Asuncion’s museums offer another way to delve into the history and culture of the city. Many of the museums, although small in size, are home to great works of art and historical artifacts. Some of Asuncion’s leading museums include the Monsignor Juan Sinforiano Bogarín Museum, the Manzana de la Rivera Museum and Cultural Complex, the Estación Central del Ferrocarril Railroad Museum, and the Museum of Memory, Dictatorship, and Human Rights.

The best way to get to Asuncion is by traveling with Copa Airlines. We offer daily service to Silvio Pettirossi International Airport (ASU) via the Hub of the Americas in Panama. The airport provides a number of amenities and conveniences, including Wi-Fi Internet access, duty-free shops, ATMs, currency exchange offices, cafés, and restaurants.

Getting around Asuncion is easy. The main tourist areas are perfect for exploring on foot, and you can also get almost anywhere you want to go by bus. Taxis are another good option, although it’s important to make sure that you only take official taxis equipped with taximeters. Many visitors prefer to rent a car, and at copa.com, it’s easy to arrange your car rental from the comfort of your own home. 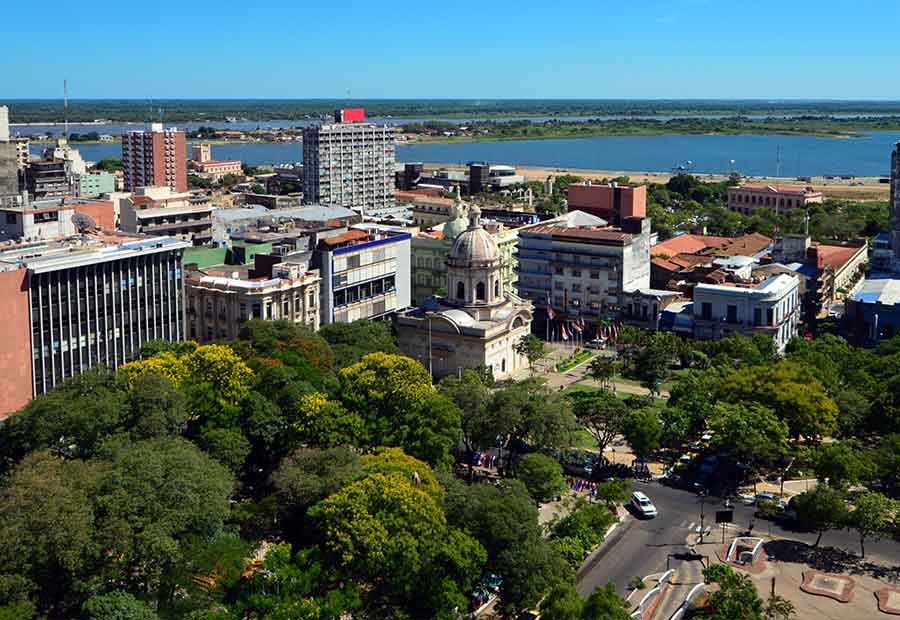 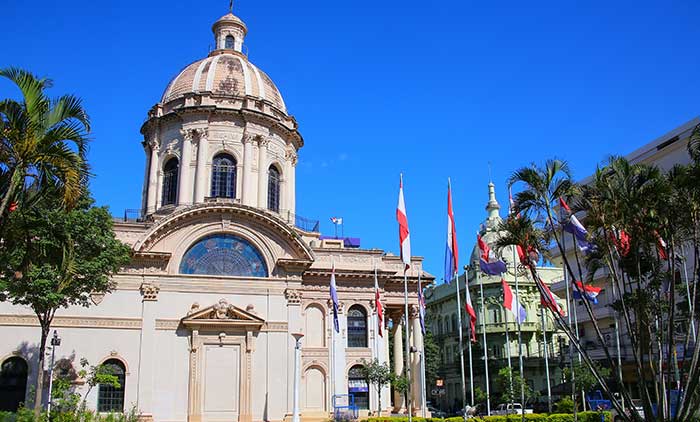 National Pantheon of the Heroes 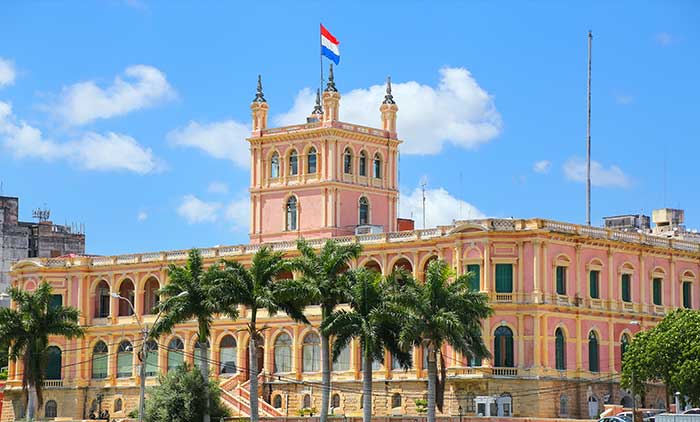 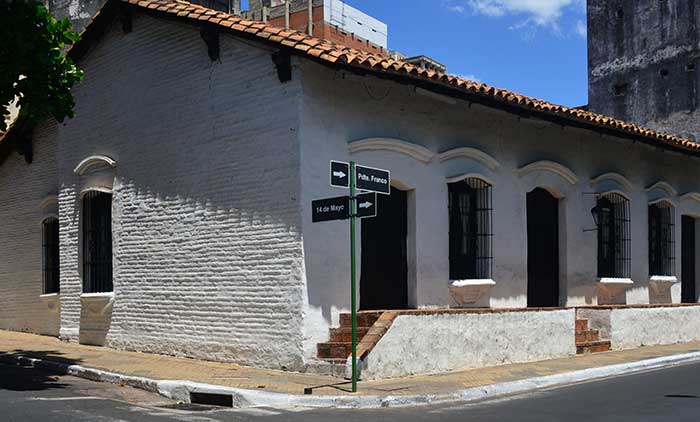 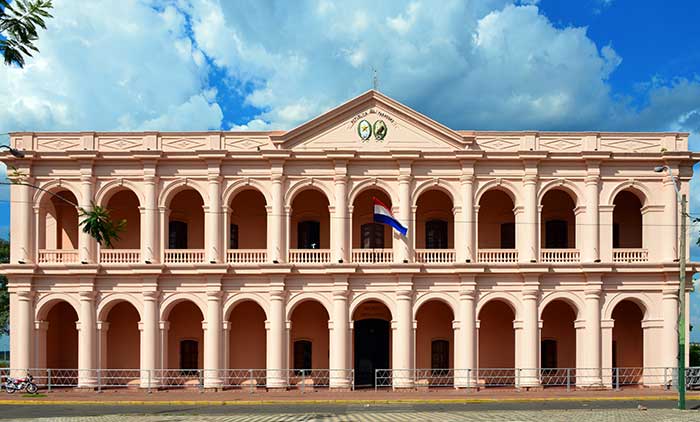