Plan your next trip to Santiago with these low fares

Santiago is a quintessential South American metropolis. It’s a vibrant, cosmopolitan city, where the past is beautifully preserved, even as the latest innovations are embraced. It’s an ideal destination for thrill-seekers, gourmands, connoisseurs of wine, and arts and culture enthusiasts.

Santiago is the capital of Chile and is situated at the center of the country, on the shore of the Mapocho River. The city and the surrounding metropolitan area are nestled between the Andes Mountains and the Chilean Coastal Range. As Chile’s leading hub of business, finance, and government, Santiago serves as the headquarters of most government institutions. It’s a modern city with state-of-the-art architecture, and the cityscape boasts a number of iconic buildings, including South America’s tallest skyscraper.

Santiago is also known for its constantly-evolving culture. It’s a place of convergence, where many different things—including different ways of life—flourish together. In short, it’s a great destination for business travelers, families, and travelers eager to explore Chile’s thriving arts and cultural scene. Santiago is also conveniently near other cities like Valparaiso and Viña del Mar, which you won’t want to miss during your trip to Chile.

No matter the season, Santiago is an incredible place to explore. Fly to Santiago with Copa Airlines. A leader in on-time performance, Copa is committed to providing you with World-Class service.

What is there to do in Santiago? 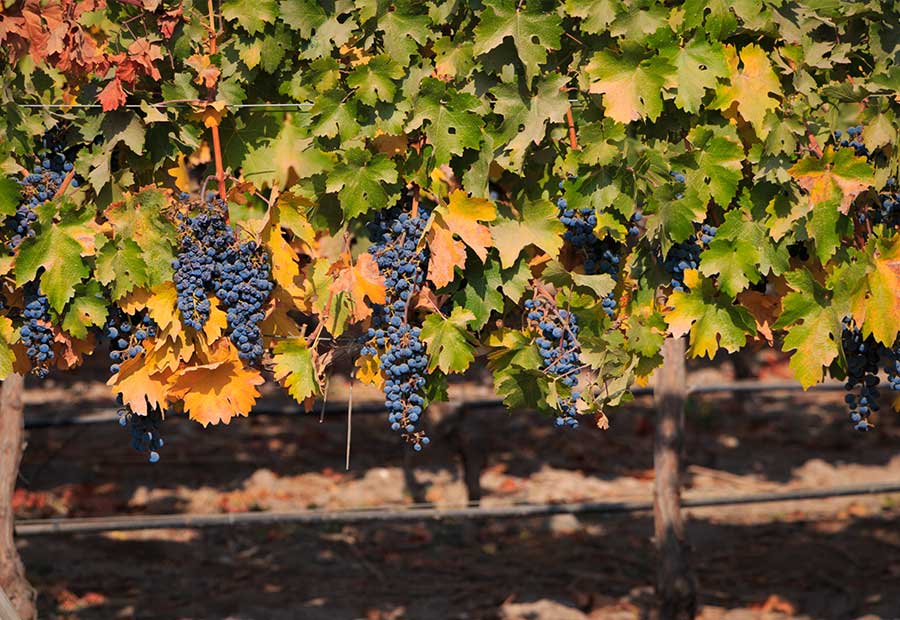 Chilean cuisine is reason enough to visit the country, especially when that cuisine is paired with Chilean-produced wines, which include some of the best in the world. Whether you prefer the most traditional dishes or the most ambitious haute cuisine, you can sample Chilean food at its finest in Santiago. And some of Chile’s best-known vineyards are just about an hour outside the city. They offer guided tours and other activities, including grape harvesting and wine tasting.

Get out in the great outdoors

Santiago is surrounded by mountains and located not far from the coast, making it a perfect place for outdoor activities. Whether you’re seeking the most extreme adventures or more laid-back, family-friendly activities, you’ll find plenty of options to choose from. You can ride the cable car to see the city from above, spend a day at the beach in Viña del Mar, which is less than two hours outside Santiago, or enjoy a picnic in one of the city’s parks, to name just a few suggestions. 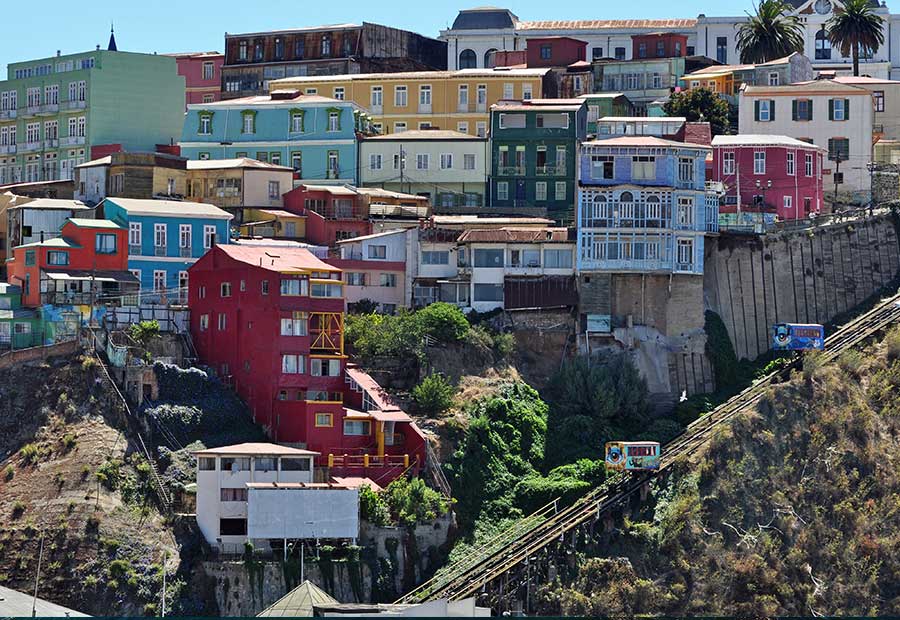 Art lovers will feel right at home amid Santiago’s rich and varied cultural scene, which encompasses numerous museums, theaters, and art galleries. The Bellavista neighborhood is one of the city’s most bohemian enclaves, and its markets, city squares, and hideaways make it an incredible place to explore. It’s also where you’ll find “La Chascona,” one of the houses where the renowned poet Pablo Neruda once lived. To experience even more of Chile’s artistic side, you’ll want to visit Valparaiso, the country’s cultural capital. Located less than two hours from Santiago, this charming city is known for the murals that adorn the walls and colorful houses that dot the hillsides. While there, you can visit “La Sebastiana,” another one of Neruda’s beloved homes, which is now a museum.

Fly to Santiago with Copa Airlines and enjoy World-Class service. We offer several flights a day to Comodoro Arturo Merino Benitez International Airport (SCL) via the Hub of the Americas® in Panama City.

The airport is about a half hour’s drive west of downtown Santiago, and it offers a number of amenities, including free Wi-Fi, currency exchange offices, duty-free shops, cafés, and restaurants, so you can make the most of your time before your flight. To get from the airport to the city, a full range of ground transportation is available. You can hail a taxi or take a bus; two bus companies, Centropuerto and TurBus, offer service to and from the airport. You can also rent a car or hire a private transportation service. Both of these options can be arranged at copa.com.

To get around Santiago and the metropolitan area, you can use the subway system and the Transantiago bus service. You can also get creative and take advantage of other options, such as renting a bike from Santiago’s bike-sharing system. The bikes are available at various tourist spots and in heavily-trafficked areas across the city. 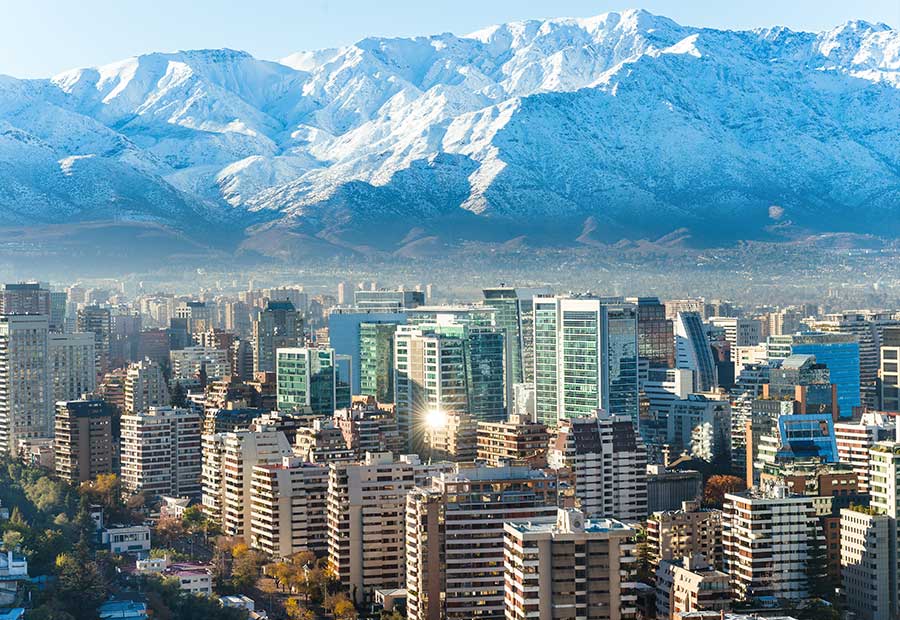 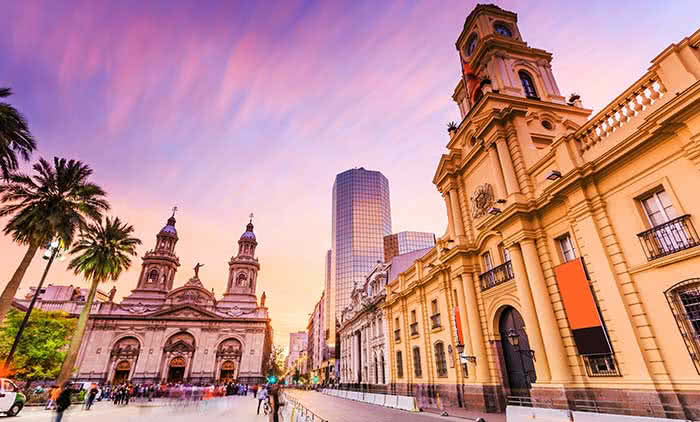 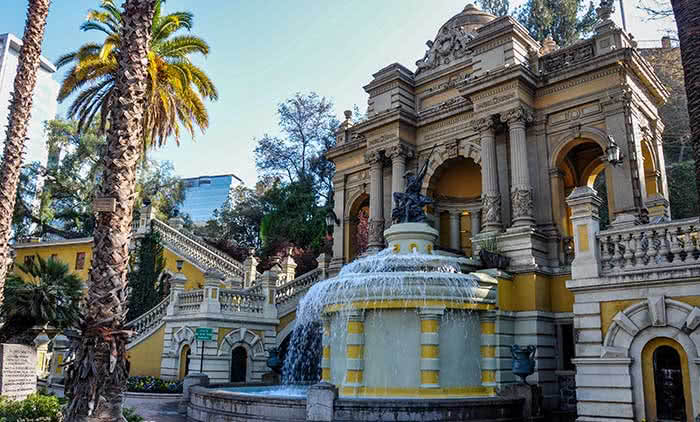 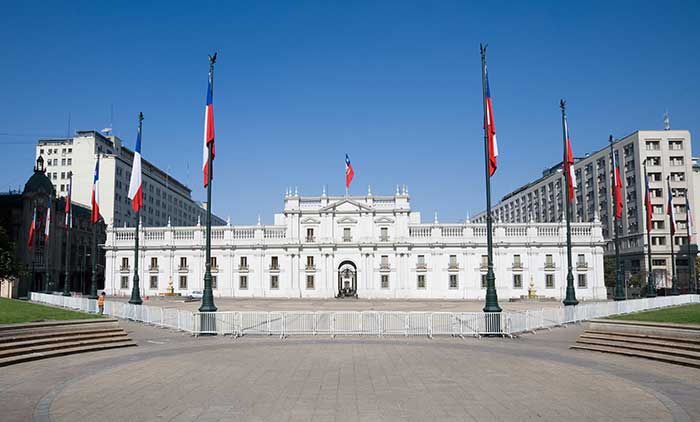 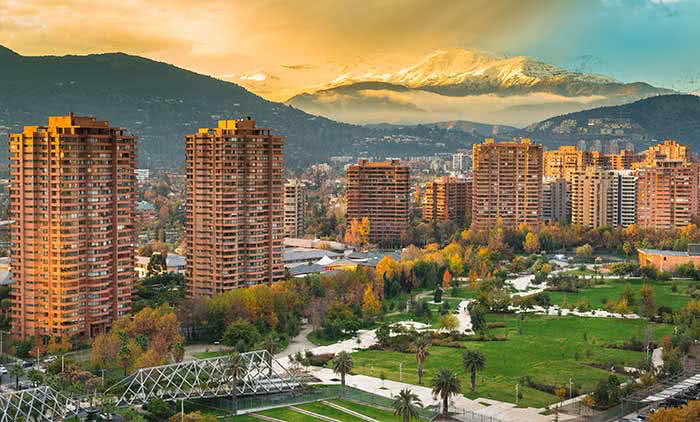 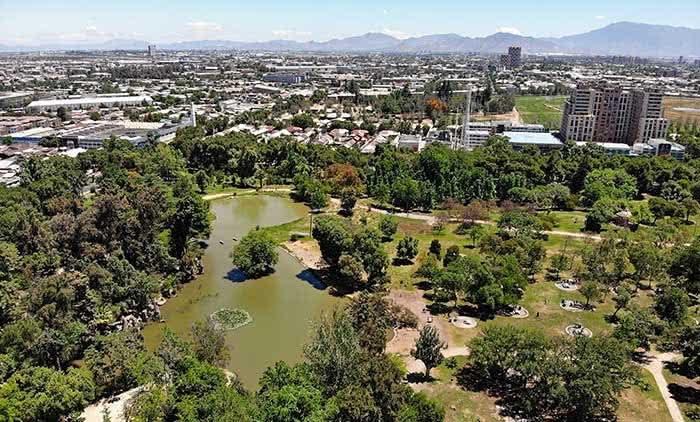 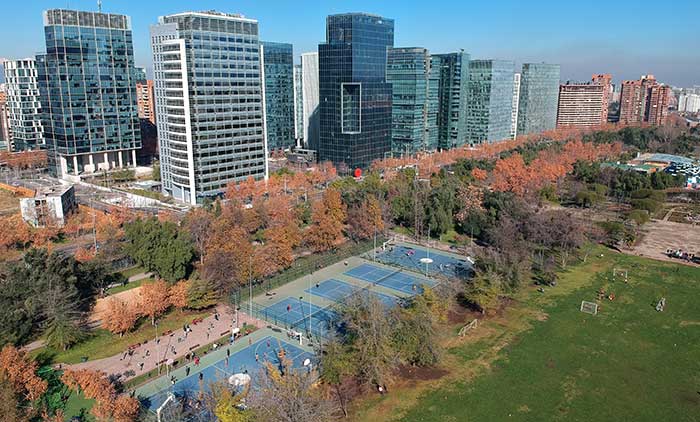 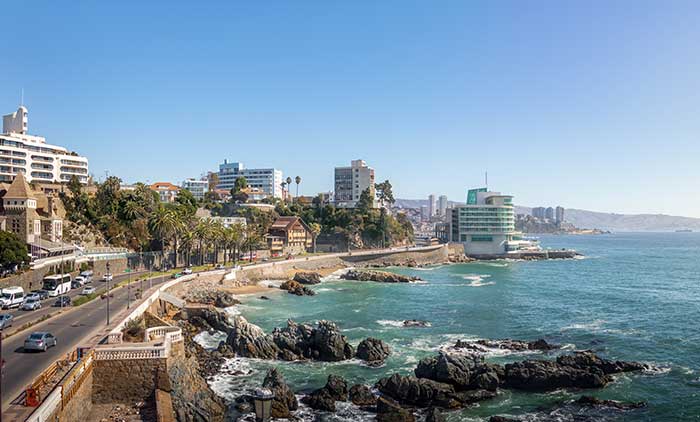 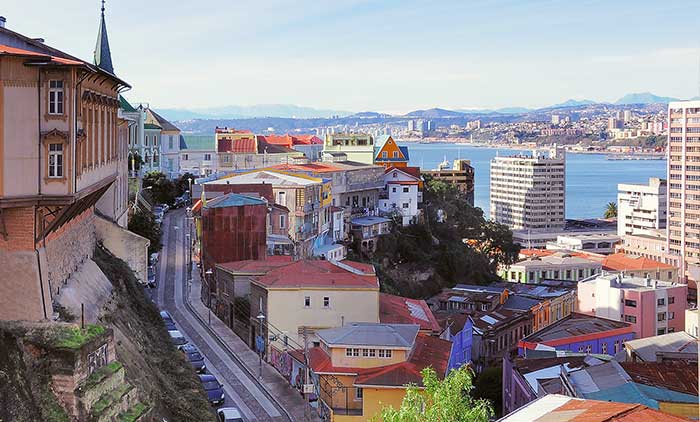