Orlando, in the heart of Florida, is a city full of imagination. It’s the perfect destination for a family vacation, with attractions that will delight visitors of all ages and interests.

Orlando, known as “The City Beautiful,” is the largest city in central Florida and the anchor of the Orlando metropolitan area. It serves as the county seat of Orange County. By car, the city is less than two hours from Tampa and four hours from Tallahassee, the state capital.

With its subtropical climate, Orlando typically enjoys pleasant temperatures. Even during the winter, the thermometer seldom drops below 32°F (0°C). From October to May, the weather is relatively dry, with an average annual temperature of 72°F (22°C). During the rest of the year, the weather is a bit more humid, with more rainfall.

Because Orlando boasts so many attractions, the city’s economic development is naturally linked to tourism. However, Orlando is also an important business hub and a highly-developed city where every amenity is available. As a result, travelers can easily combine business trips with memorable vacations, whether they’re traveling with their family, friends, or significant others.

Let yourself be swept away by the magic of this wonderful destination; fly to Orlando on Copa Airlines through the Hub of the Americas in Panama.

Daily departures from/to all of The Americas

What is there to do in Orlando? 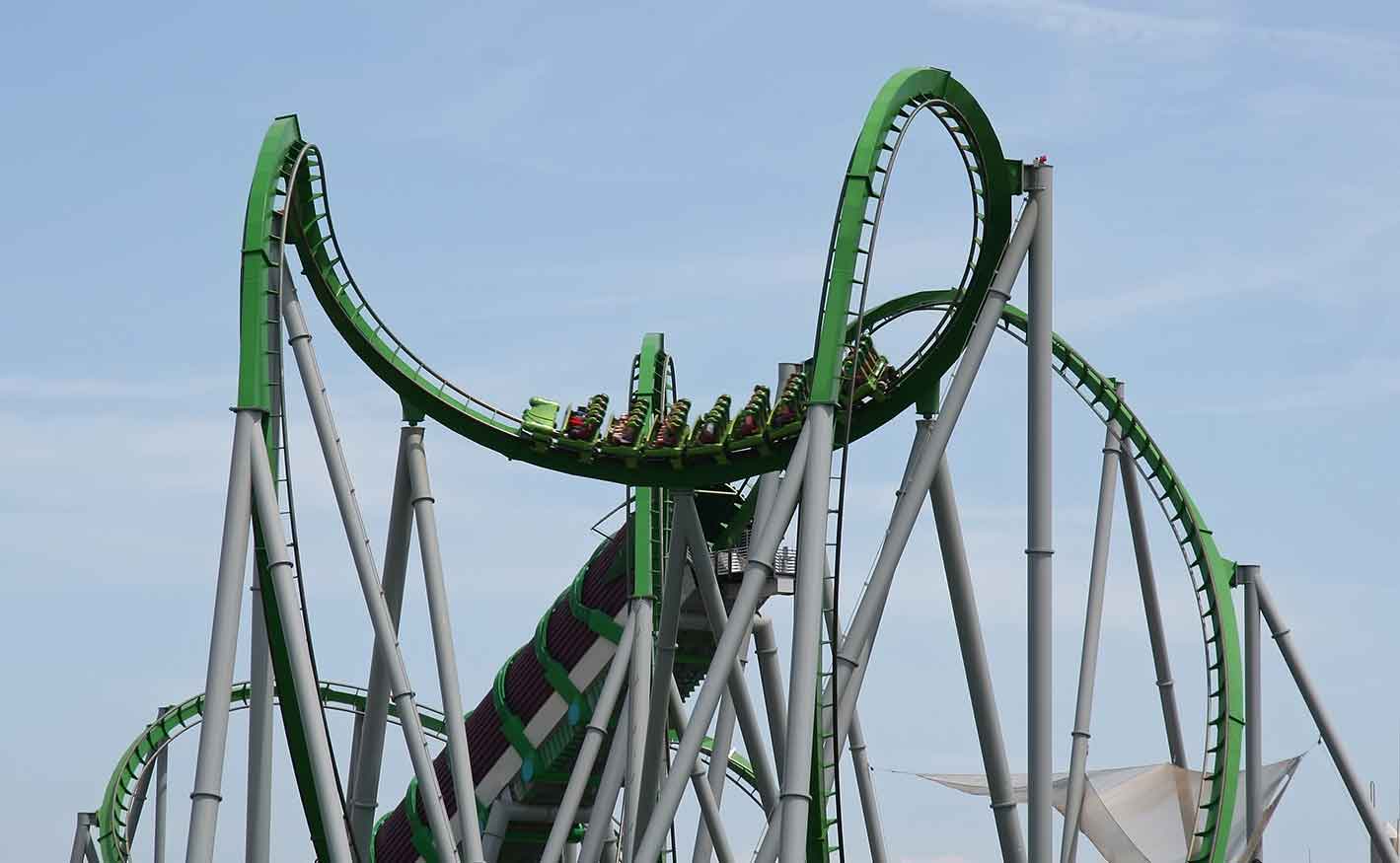 Have a blast at the theme parks

Known as the theme park capital of the world, Orlando is, of course, famous for these unforgettable entertainment venues. The best-known examples include the Walt Disney World Resort®, with its four popular parks, and the Universal Orlando Resort™, with parks like Universal Studios Florida and Universal’s Islands of Adventure. 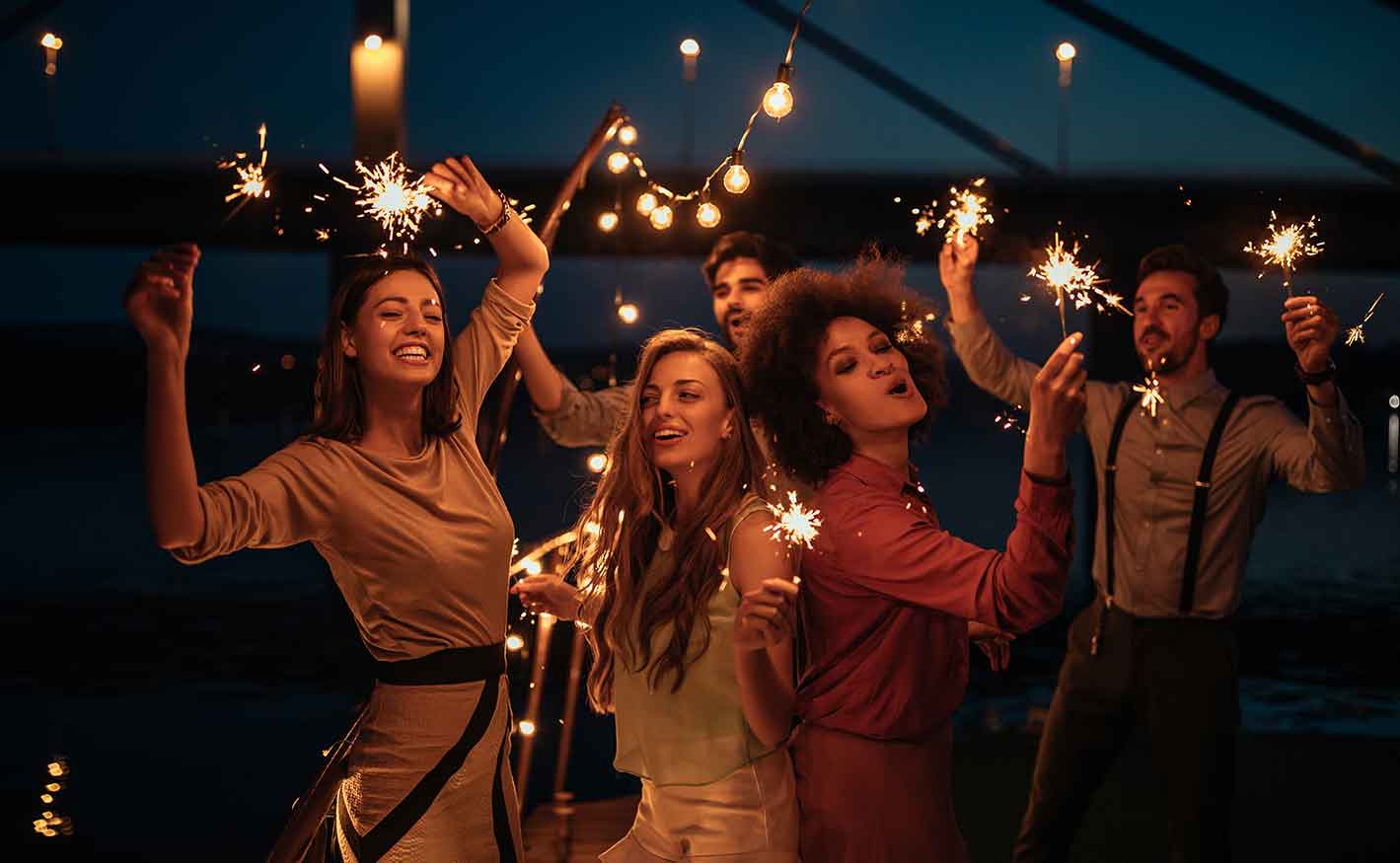 In this vibrant destination, the fun doesn’t stop when the sun goes down. After dark, you can sample a wide variety of restaurants, bars, nightclubs, and comedy clubs. If you’re traveling with your family, you’ll find plenty of options for your little ones, too, with shows especially for younger audiences. 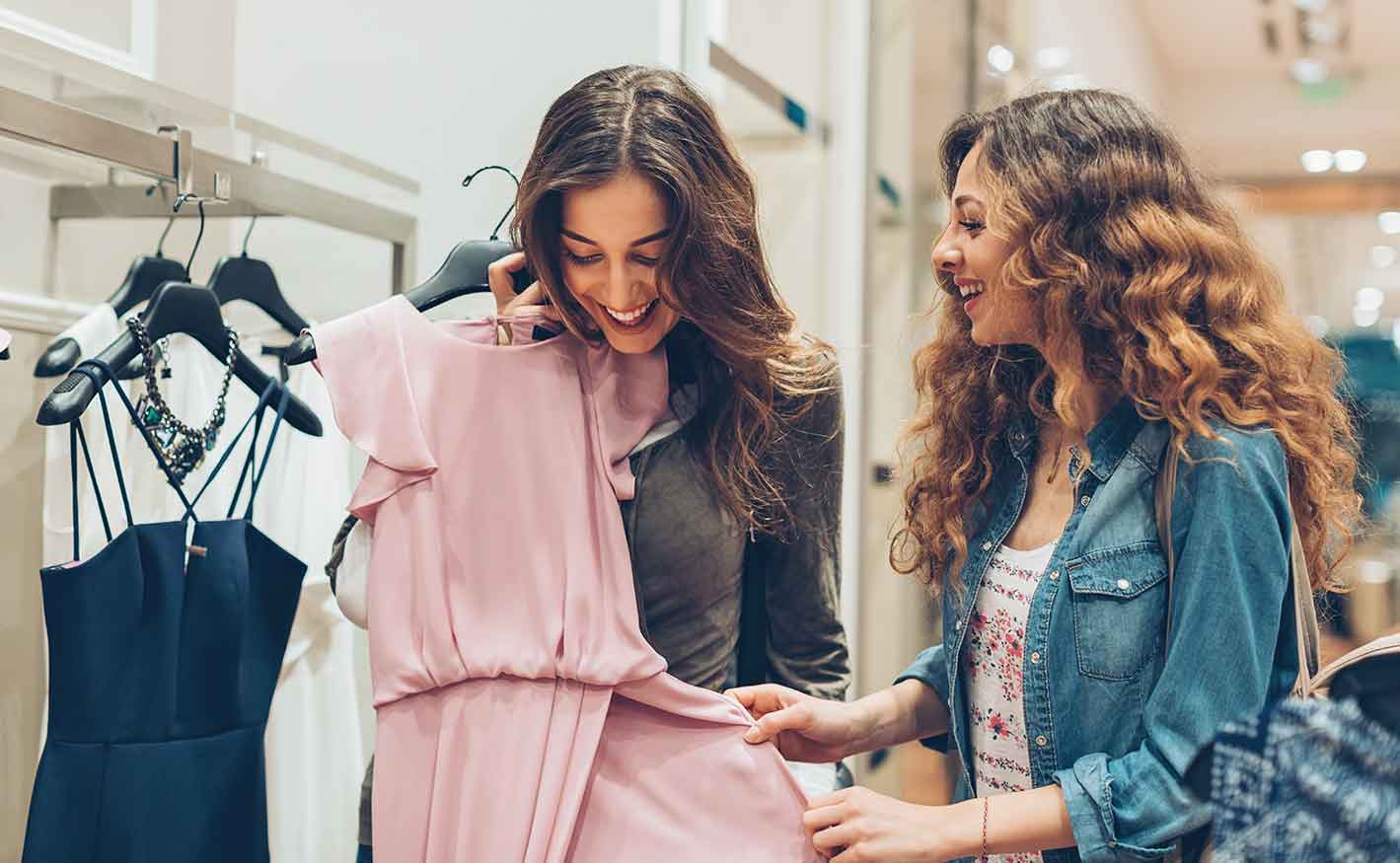 Shop till you drop

Orlando is a shopper’s paradise, where the world’s leading stores and brand names are available. You’ll find high-end department stores, along with numerous outlets, where you can get great deals on all kinds of products. Whatever your style, you’re sure to find what you’re looking for here.

Traveling to Orlando is quick and convenient, especially when you travel with Copa, Latin America’s leading airline. Copa Airlines offers daily service from the Hub of the Americas in Panama to Orlando International Airport (MCO).

Upon arrival, you’ll find that traveling around the Orlando area is also very easy, thanks to an extensive network of main highways connecting central Florida to the rest of the state. Orlando also offers a full range of public and private transportation options. You’ll want to download apps for tourists to Orlando, so you can use your smartphone to find the best attractions, theme parks, stores, restaurants, bars, and hotels. 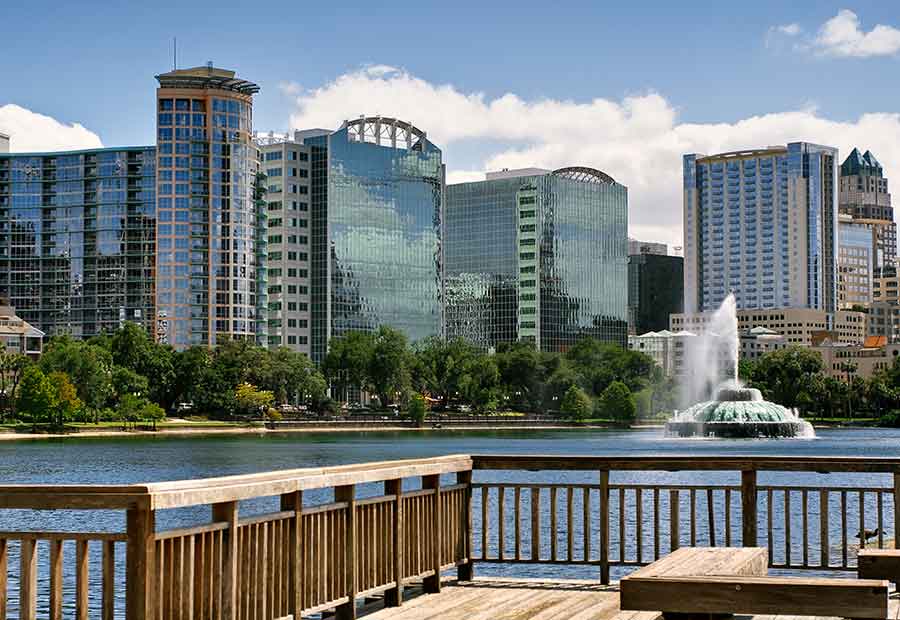