Plan your next trip to Puerto Rico with these low fares

Brimming with culture and natural beauty, Puerto Rico is a one-of-a-kind destination. Home to a vibrant Mayan community and the world’s second-largest coral reef, Puerto Rico is a place filled with happy, easy-going people, with a rich blend of languages and cultures.

Situated in the northeast Caribbean Sea, Puerto Rico is an archipelago made up of the main island and four smaller islands, including Vieques and Culebra, as well as several islets and cays. The main island, with an area of 3,425 square miles (8,870 square kilometers), is the smallest of the Greater Antilles. The island is a preeminent beach destination, with approximately 298 miles (480 kilometers) of coastline boasting some of the most stunning beaches in the world.

For centuries after Puerto Rico was discovered in 1493, it was a Spanish colony, until it became a United States territory in the late 19th century. Now organized as a commonwealth, it remains part of the United States, so the island’s official currency is the United States dollar, and many islanders are bilingual, with Spanish continuing to be their primary language and English as their second language.

Puerto Rico is widely regarded as one of the best vacation destinations in the world, thanks to its sublimely beautiful beaches. Whether on the water or on land, there’s no better place to appreciate nature at its finest. The island is also known for its attractive Caribbean architecture, enriched by influences from many cultures. And Puerto Rico has even more to recommend it—including its people, who are happy, hospitable, and fun. Plus, there are countless things to do; you’ll find music and opportunities for adventure at every turn. The warm tropical climate is just right, with temperatures that rarely climb above 81 °F (27 °C), and the food is delicious. Puerto Rico is the birthplace of a number of classic cocktails, including the piña colada, and it’s a great destination for dining, whether you want to sample one of the island’s traditional dishes or savor the finest haute cuisine.

With Copa Airlines, you can fly to Puerto Rico on an airline known for on-time performance and World-Class service. As you explore everything this destination has to offer, you’ll discover for yourself why Puerto Rico is known as the Island of Enchantment.

What is there to do in Puerto Rico? 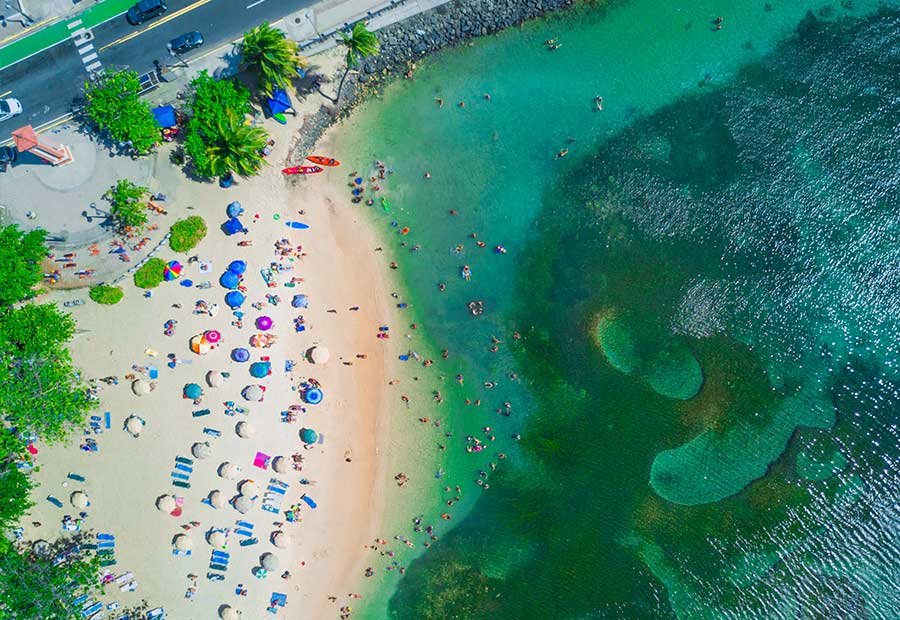 Get a flawless tan

With some of the most beautiful beaches in the Caribbean, Puerto Rico is the perfect place to bask in the sunshine. Some of the island’s best beaches are in the municipality of Dorado and the Condado neighborhood of San Juan. If you’re seeking a more secluded spot, you’ll want to head for the islands of Vieques and Culebra. Culebra is home to the renowned Flamenco Beach, which lies some distance from any sizable city. The beach, with its fine white sand, is sheltered by lush vegetation, and the turquoise waters are shallow and inviting. It’s an ideal place to while the day away in the company of good friends and a refreshing beverage. 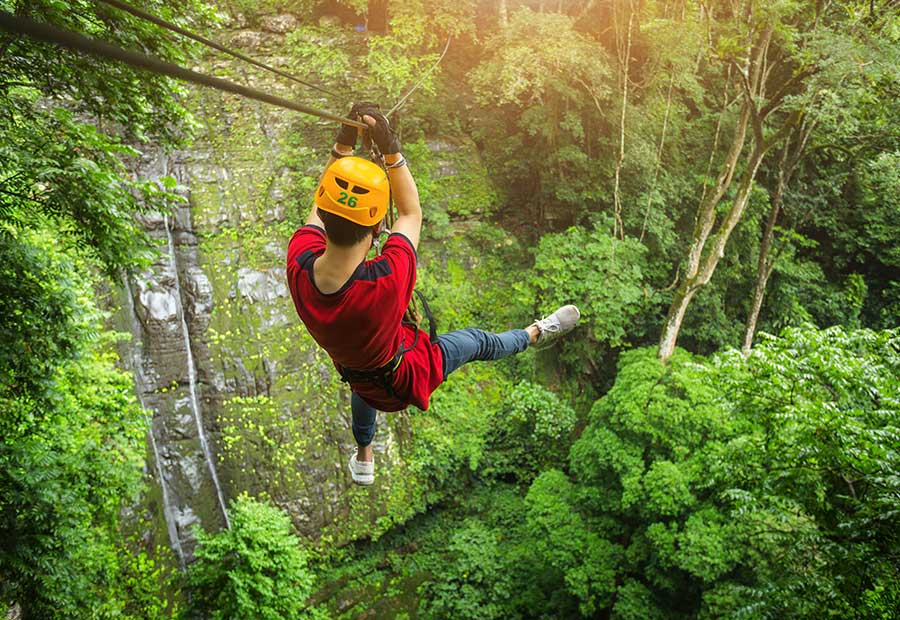 Puerto Rico is an excellent destination for thrill-seekers, with activities like parachuting, kitesurfing, and scuba diving to satisfy even extreme adventurers. You can also go hiking, ziplining, and paddleboarding. For a once-in-a-lifetime experience, go kayaking at night. There’s nothing else quite like it, whether you’re seeing the shining lights of the beautiful city of San Juan or exploring one of Puerto Rico’s three bioluminescent bays. You’ll find one of these bays in the village of La Parguera, in the municipality of Lajas. 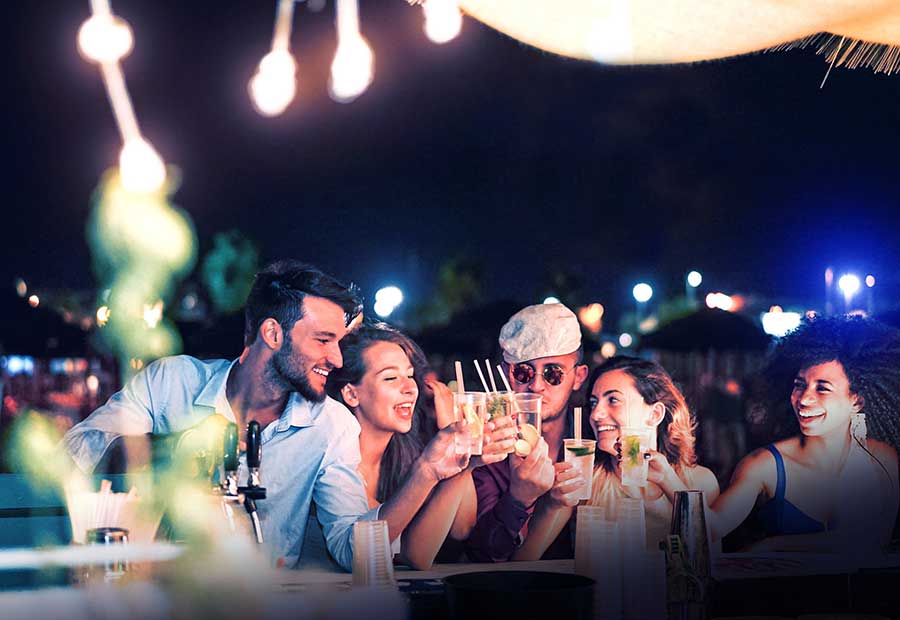 Dance the night away

Puerto Rico’s thriving music scene and vibrant nightlife are among the island’s greatest draws. In San Juan, the center of the action is at Placita de Santurce. This former market square is bordered by historic buildings and a variety of restaurants, and at night, the area fills with revelers eager to sing and dance their hearts out. Live music and dance performances can be found anywhere on the island, and many venues also offer dance classes for anyone who wants to learn to get down to the music.

Getting around Puerto Rico

Copa Airlines offers daily service to Luis Muñoz Marin International Airport (SJU) through the Hub of the Americas in Panama.

You can arrange your transfers from the airport when purchasing tickets for your trip to Puerto Rico at copa.com. Various transportation options are available, including buses and taxis. You can also rent a car and enjoy the freedom to go anywhere on the island. To get to other nearby islands, taking a ferry is the most common and cost-effective means of transportation.

Fall in love with Puerto Rico 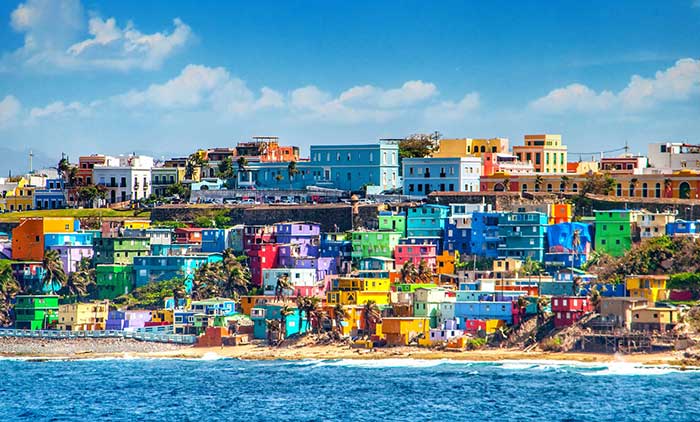 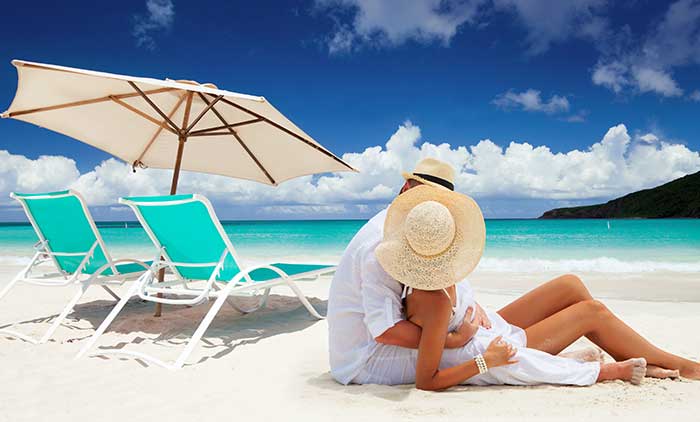 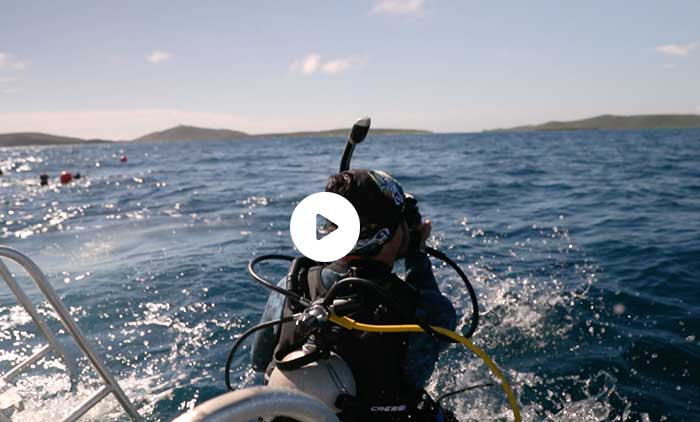 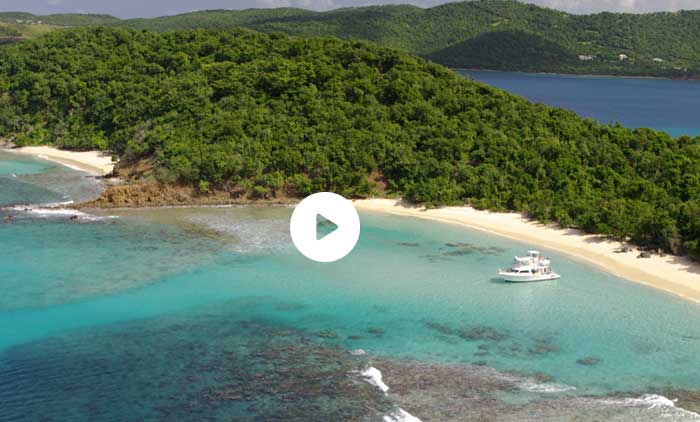 Our destination in Puerto Rico