This calls for celebration: Edgar Martinez and Mariano Rivera, two legendary baseball players who broke record throughout their storied careers, will be inducted into the Baseball Hall of Fame. Notably, Rivera is the first player in Major League history to be unanimously elected.

Join us at the Copa Airlines’ Cooperstown Latin Fest, where we’ll honor the pitcher Mariano Rivera, who hails from Panama, and the hitter Edgar Martinez, originally from Puerto Rico. The festival will include performances by nationally- and internationally-renowned music artists. Learn more about the event. 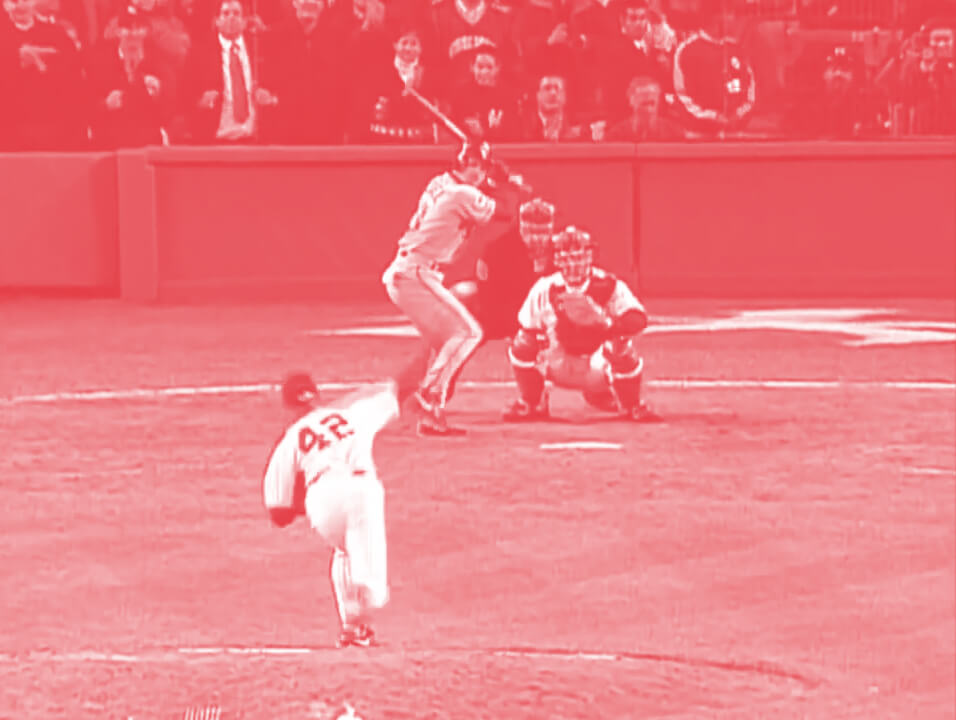 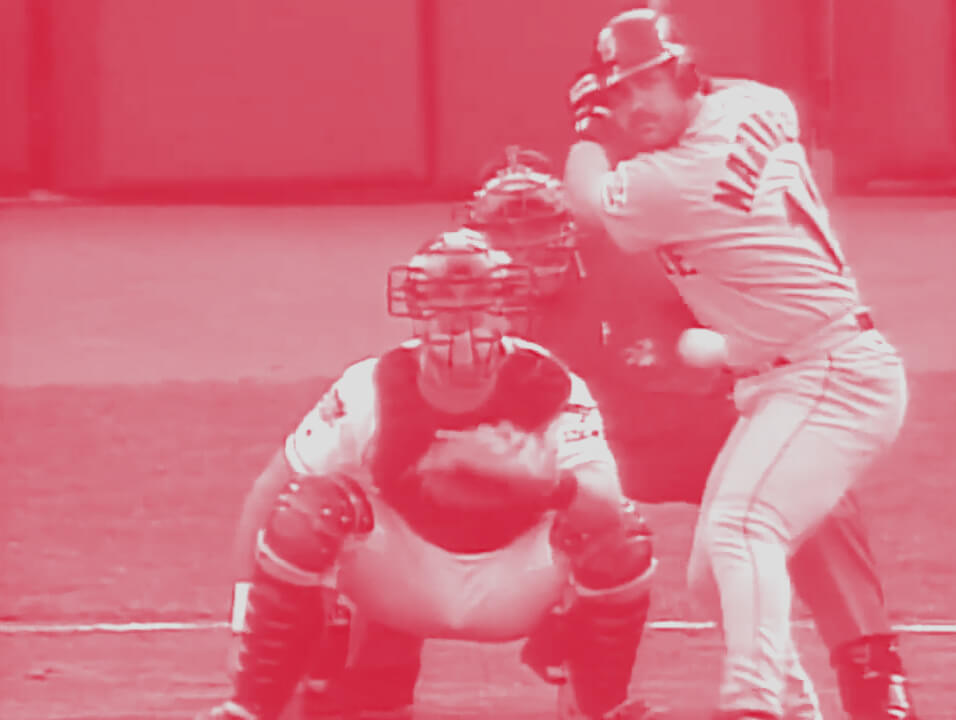 Be part of the tribute to
Mariano
Rivera
42Edgar
Martinez
11

Learn more about the biggest event of the year and sign up here to attend:

Press the card to know more about the guest 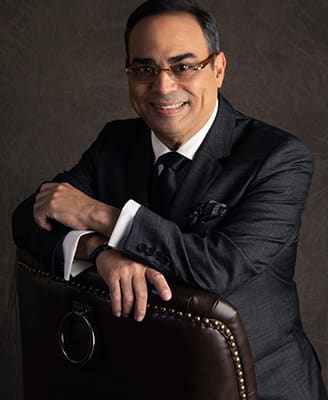 Gilberto Santa Rosa is a Puerto Rican singer often referred to as “the gentleman of salsa.” He is best known for his romantic ballads, which resonate deeply with listeners and have earned him countless international accolades. 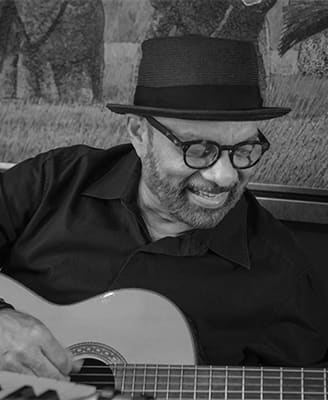 Omar Alfanno is a renowned Panamanian singer-songwriter, best known for his salsa music. Winner of numerous international awards, he has also written songs for other world-famous music artists, including Shakira, Alejandro Sanz, and Thalia. 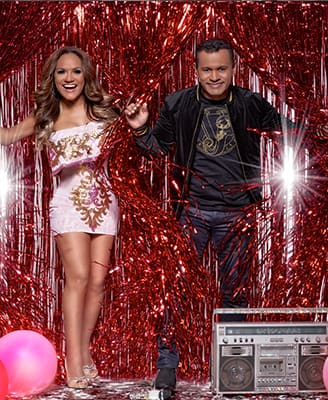 Samy and Sandra Sandoval are known as “the masters of cumbia,” a genre of music and dance beloved throughout Panama. Their career has spanned more than 20 years, including such highlights as representing Panama at the Viña del Mar International Song Festival in the folklore category. 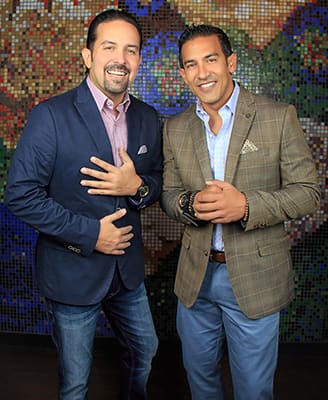 Ricardo and Alberto Gaitan are an award-winning Panamanian musical duo. They’re brothers, music producers, composers, and singers, and together they wrote “Sube la Marea” (“The Tide is Rising”), the official song of Panama’s national soccer team. They have also collaborated with such iconic artists as Marc Anthony, Ricky Martin, and Ruben Blades. 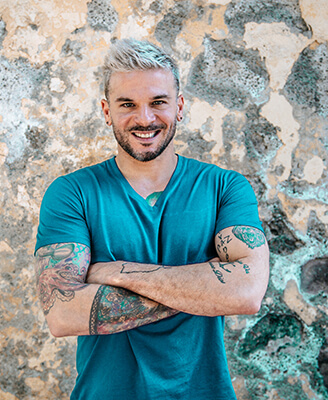 Pedro Capó is a Puerto Rican musician, singer, and composer. In addition to winning numerous awards as a musician, he has also garnered recognition for his work as an actor in theater productions, including “Celia: The Life and Music of Celia Cruz.”

How to get to Cooperstown

The small town of Cooperstown, New York is home to the renowned Baseball Hall of Fame and Museum. The area, which is largely residential, is about a four-hour drive northeast of New York City. You’ll find numerous options for places to stay, and you can even book a hotel in Albany, which is less than two hours away.